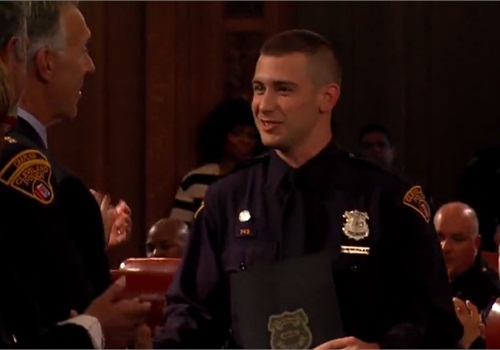 Police departments all across the country are struggling to find new recruits.

Experts like James Chriss, who wrote a book on community policing, point to the so-called "Ferguson Effect." Clashes captured on camera in places like Ferguson, MO, are causing some to stay clear of the profession, reports WEWS-TV.

"Heightened media sensationalism over police use of force is probably scaring away a lot of people," Chriss said.

Another major factor is our economy. With unemployment rates dropping, people who might have once considered law enforcement can now pass on becoming a police officer.

"Police organizations have to compete more vigorously with the private sector," said Chriss.

As to where the shortage is the greatest, smaller cities and towns seem to be struggling more, according to Chriss, who said another deterrent is poor pay and lack of benefits.

Especially when there's an uptick in police officers killed in the line of duty.

But until then, they will continue to change up the way they recruit, make sure police academies are diverse and represent the communities they serve, and find new ways to compete with an improving economy.