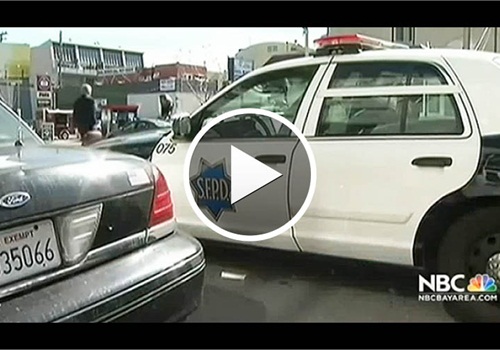 The judges have experience in civil rights and criminal justice reform and will determine if bias led to wrongful prosecutions, District Attorney George Gascón said in a statement.

If one person was wrongly imprisoned because of bias by the officers, "that's one too many,'' Gascón said.

Last month Police Chief Greg Suhr said he had asked a police oversight committee to approve firing seven officers. Six others face disciplinary actions that include reassignment to positions that don't have contact with the public. Another officer tied to the investigation has resigned, the Associated Press reports.