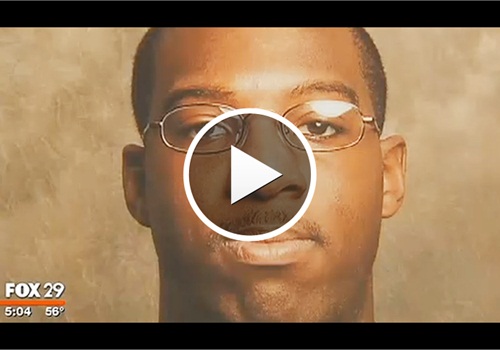 Darby Borough (Pa.) PD Officer Mark Hudson was shot and killed in his Glenolden home on Saturday night while off duty. On Monday, Hudson's live-in girlfriend was charged with threatening him, reports WTXF.

The girlfriend was the only other person in the officer's house when he was shot in the chest Saturday, according to police.

Smythe says the girlfriend was charged with making terroristic threats against Officer Hudson and he expects that she will soon be charged with his murder.