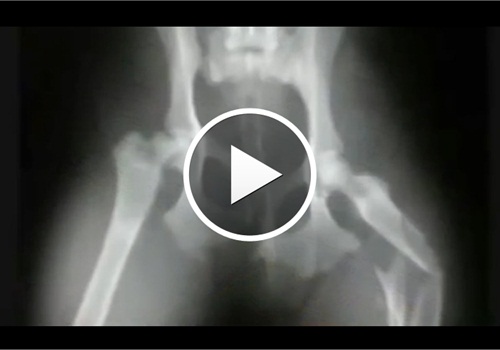 A Deming, N.M, man is suing numerous parties, including officers and deputies, over medical procedures that were performed on him in search of narcotics following a traffic stop.

The incident began Jan. 2 after David Eckert finished shopping at the Wal-Mart in Deming, N.M. According to a federal lawsuit, Eckert didn't make a complete stop at a stop sign coming out of the parking lot and was immediately stopped by law enforcement.

Physicians at the Gila Regional Medical Center in Silver City agreed to perform the procedure and a few hours later, Eckert was admitted.

While there, Eckert was subjected to repeated and humiliating forced medical procedures, including X-rays, digital probes of his anus, three enemas, and a colonoscopy. No narcotics were found.