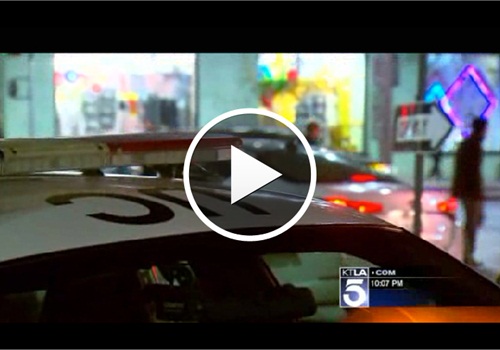 UCLA is conducting an internal investigation into allegations by an African American judge that excessive force was used by campus police officers when they stopped him on suspicion of not wearing a seat belt, the Los Angeles Times reports.

Cunningham has filed a complaint against the officers, saying they shoved him against his car, handcuffed him and locked him in the back seat of their police cruiser.

"During the course of the traffic stop, police officers instructed the driver to stay inside the vehicle and returned to their patrol car to run a routine license and registration check," UCLA said in a statement released late Monday afternoon. "Despite these instructions, the driver left the vehicle – an escalating behavior that can place officers at risk."