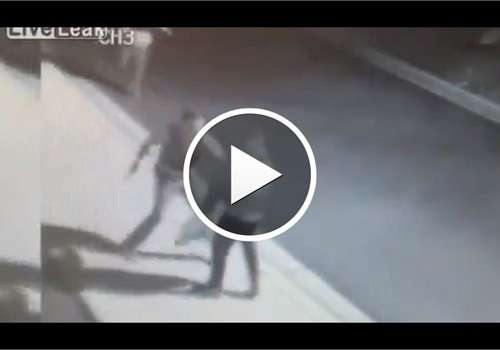 The Prince George's County (Md.) Police Department and one of its officers are looking down the barrel of a $10 million lawsuit after video surveillance contradicted an officer's account of a shooting, reports NBC Washington.

In the footage from a Brentwood store, Corp. Donald Taylor can be seen striking 19-year-old Ryan Dorn with his gun, which fires upon impact.

Taylor filed a report claiming Dorn, a suspect in a gas-station robbery, reached for the officer's duty weapon.