Let's look at the history of disorientation caused by strobe light exposure. The phenomenon that occurs when a person experiences dizziness and confusion when exposed to strobe lighting was first identified by a Dr. Bucha in the 1950s when he was asked to investigate a series of unexplained helicopter crashes. After the crashes, surviving crew members said they experienced dizziness and disorientation from the strobing effect of rotating helicopter blades. The crews reported looking up at the sky with the rotors spinning above, creating the strobing effect that caused the disorientation. The rotor blades of the helicopter caused the sunlight to strobe in the eyes of the pilots, causing them to lose control of their machines. Dr. Bucha's first name has been lost to history, but this phenomenon has been known as the Bucha effect ever since. 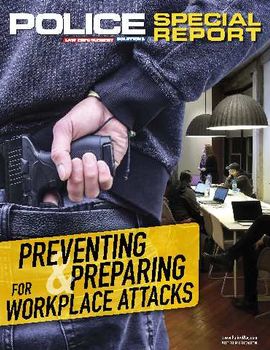 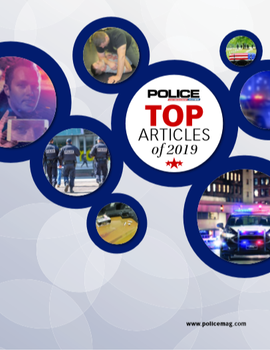 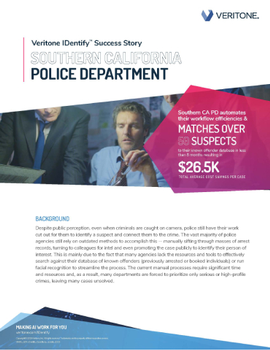 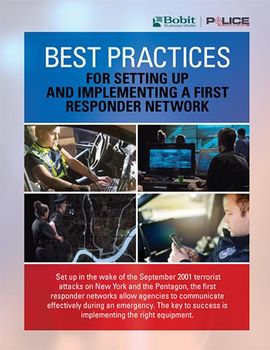 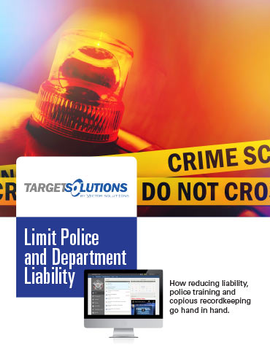 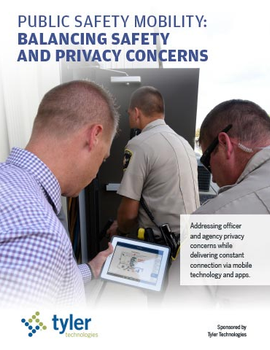 Public Safety Mobility: The Power of Connectivity in Police Operations 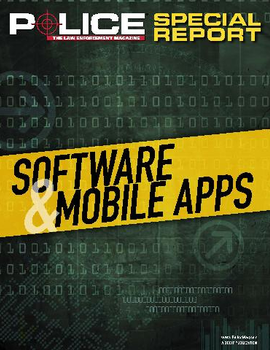 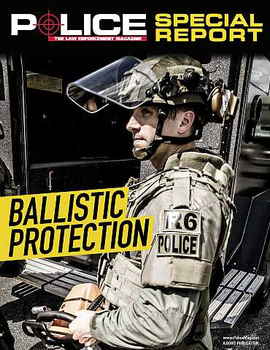 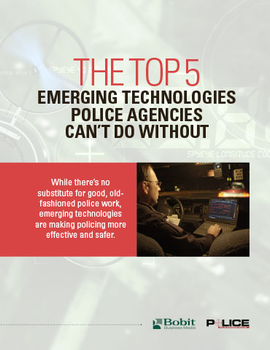 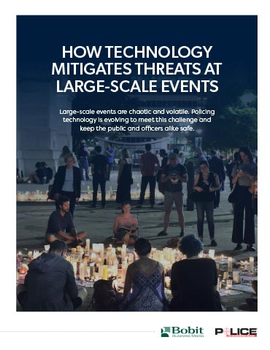 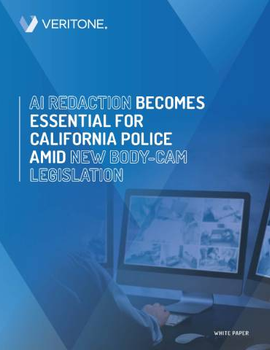 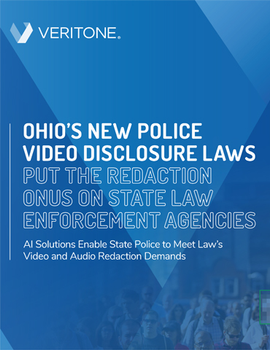