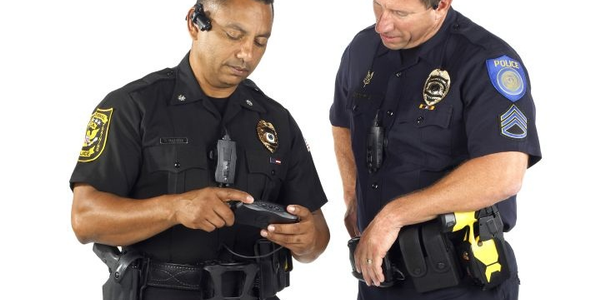 Use these tips for handling "insider" recordings that may cause embarrassment when deploying on-body cameras. 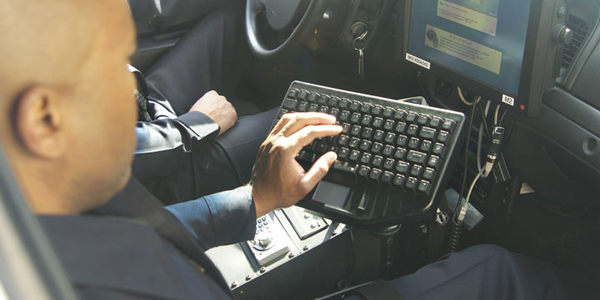 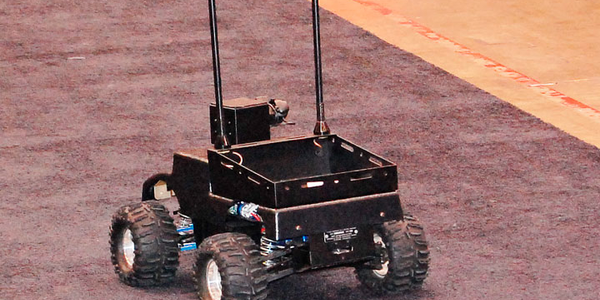 Cops still sit in cars watching houses and businesses, but they are just as likely to be using clandestine tactics to see inside buildings and over fences, scan faces in a crowd, and review security camera footage. The newest and most innovative surveillance tools work without the bad guys ever knowing they are being watched until it's too late. 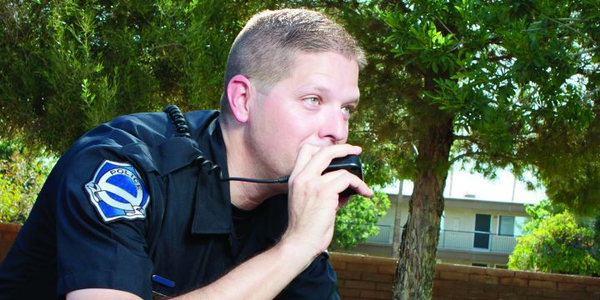 The attack on the Twin Towers and the Hurricane Katrina disaster brought to the forefront the necessity of communications interoperability, or more simply put, being able to talk to each other. Benton County, Wash., has something very close to a model of interoperability in the form of its Southeast Communications Center, known locally as SECOMM. 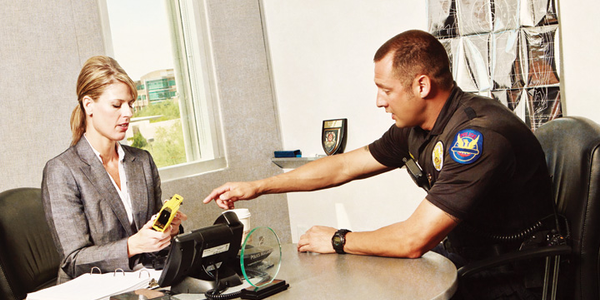 Everyone has ideas on how to improve their workplace. Sometimes they're even good, workable ideas. You know how you would do things if you were the boss. Fortunately, you don't necessarily have to be the boss to bring your brainchild to reality. You just have to sell it effectively. 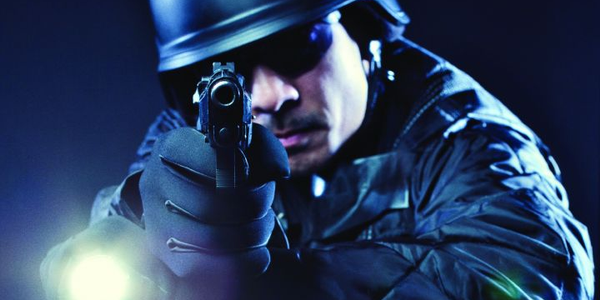 To the casual observer, a discussion of "flashlight technology" seems like gilding the lily. You push a button, a light comes on; you push it again, the light goes off. Today, our flashlights use a wide variety of power sources and types of illumination, and generally cost a lot more than the $1.98 one would pay for a two-cell light at the hardware store. 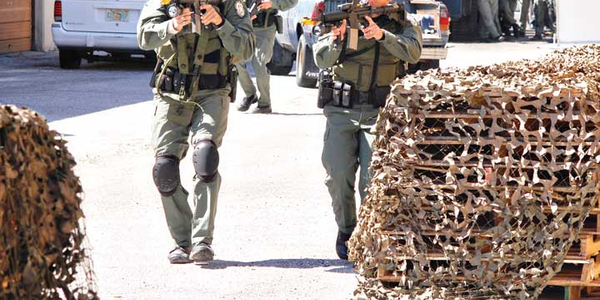 Technological advancements allow companies to continually refine the quality of use-of-force simulators, but vendors have also been paying attention to the budget problems of public safety agencies that buy them.

Seeing in the Dark: Night Vision 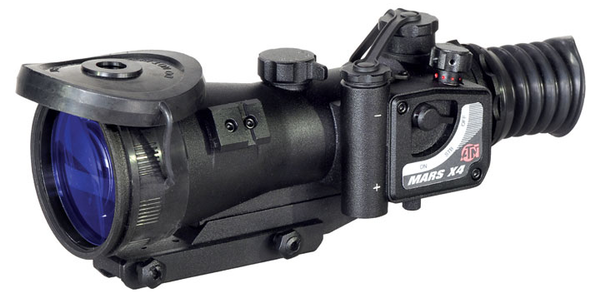 Night vision gear is still a lot more expensive than a flashlight, even though prices are falling and the gear is more portable and better-performing than ever before. 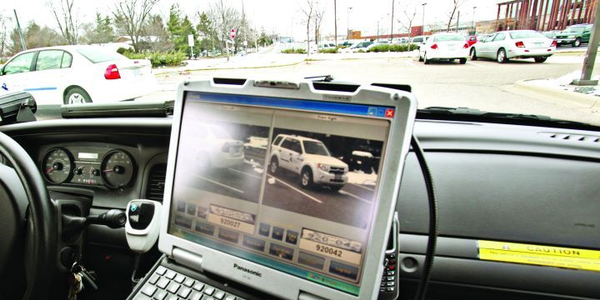 Automated License Plate Recognition (ALPR) technology has been the "oh, wow" gadget for the past few years, and with good reason. ALPR can identify, screen, and record the license plates of more vehicles than an entire squad of police officers could handle, and can do it with greater accuracy and no fatigue factor. 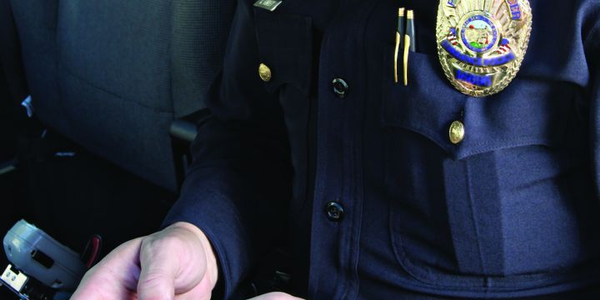 The cops who came before you had to rely on plastic-coated reference cards and notebooks stuffed in their shirt pockets, and maybe you do to some degree as well. Still, there's no reason not to take advantage of the amazing and relatively cheap computing power of a smartphone to use while on patrol.