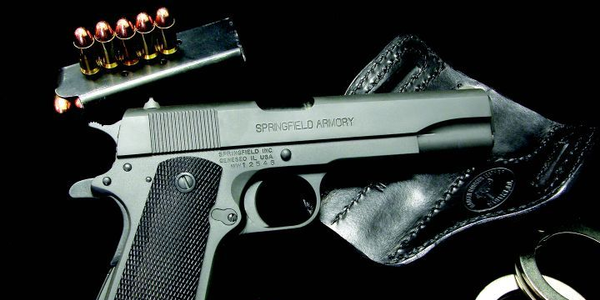 Whenever I handle a basic 1911 pistol, either an original commercial Colt from 1918 or a more modern gun, I'm quickly reminded of just why this elegantly simple gun has been the darling of so many millions of fighting men over the decades. 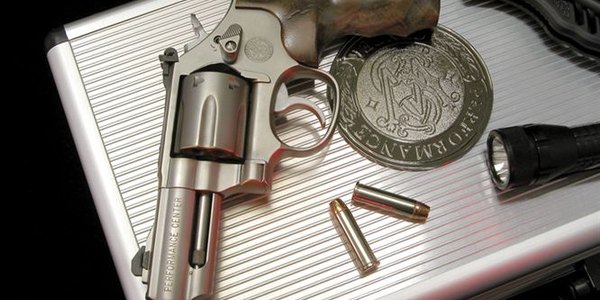 The rude awakening thrust into my face during that time (the late '90s) was the fact that the majority (and I mean virtually all) of the new recruits had never shot a revolver, much less seen one in anything other than a movie. 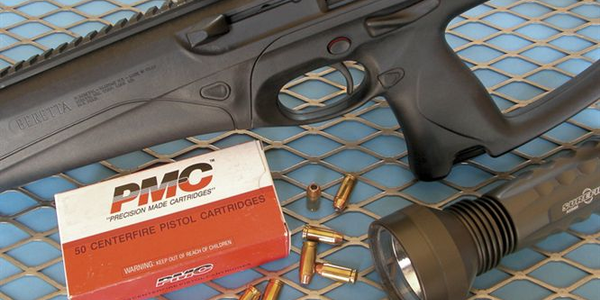 Looking like something you saw in the hands of those nasty gorillas in the "Planet of the Apes" movies, the Storm is a lightweight (5.75-pound) pistol-caliber carbine only 29.7 inches in length. 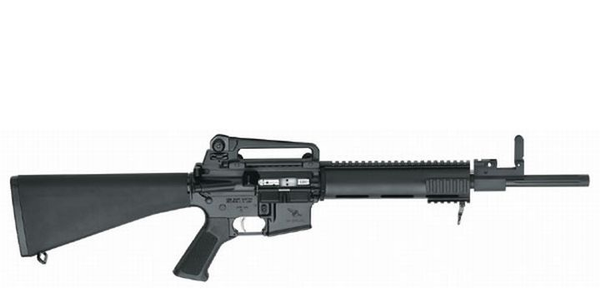 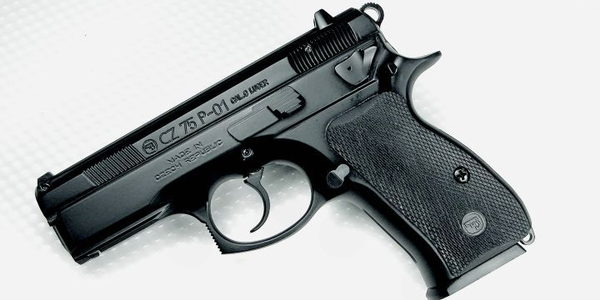 The company's pistols are so well designed that its classic CZ 52 was a mainstay of the Czech military for 23 years. 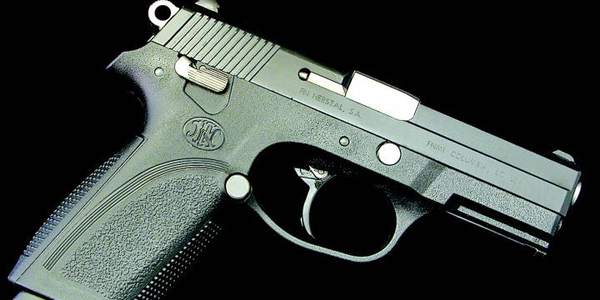 If you like the elegant curves and "just-right" feel of that definitive fighting pistol, the Browning Hi-Power, you may be a little surprised by the look and feel of FN Herstal's new FNP9 duty pistol. 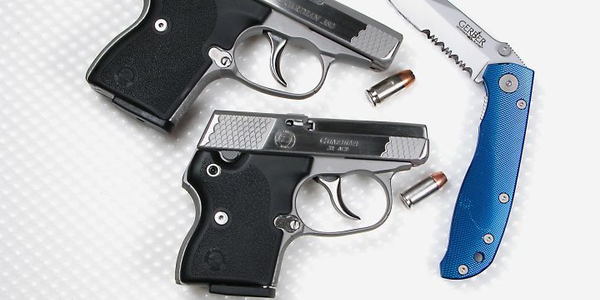 There's an old adage among special units of the military and police (indeed, among anyone who relies upon equipment for their very lives) that "one of something is none, and two is one."

There Are No Magic Bullets 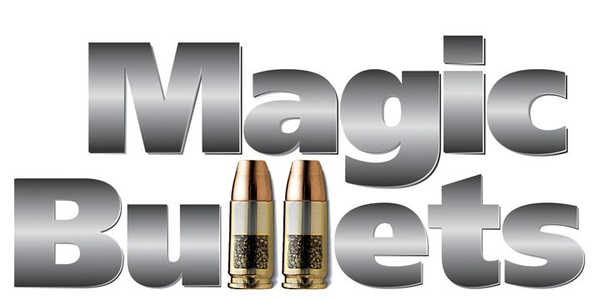 That constant search, that timeless endeavor by rangemasters everywhere for the "perfect" bullet goes on. But a perfect bullet doesn't exist, and it probably won't, unless somebody invents a "Star Trek" phaser. 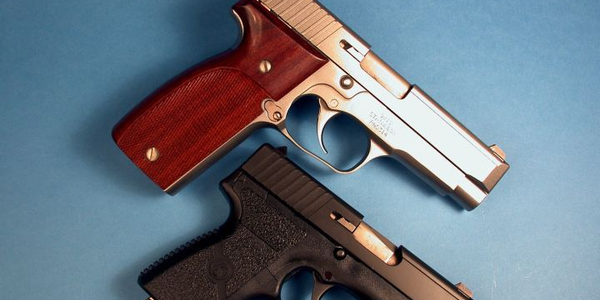 Police Rifles Then and Now 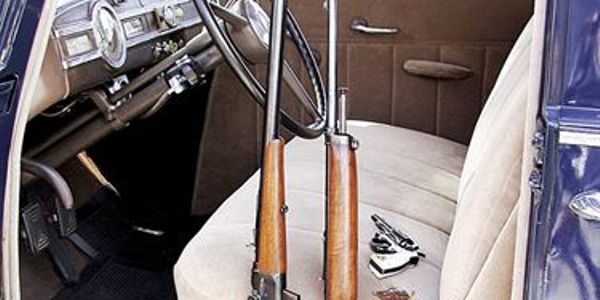 All steel and solid walnut, the Winchester Model 1907 .351 S.L. (for "Self Loader") autoloader and the Remington Model 8 in .35 Remington are, simply put, stunning examples of the gunmaker's craft.