Frigulti is a U.S. Marine Corps combat veteran who served as an infantry platoon and company commander in Vietnam. He served on the Los Angeles FBI SWAT team for 15 years as a sniper, sniper team leader, and assault team leader. He was the principal firearms instructor for the Los Angeles field office for 17 years until his retirement. Frigulti directed the FBI's Police Training Unit in Los Angeles responsible for the tactical and firearms training of agents, as well as instructing local law enforcement and the military. In 1996, he was certified by the FBI as a Master Police Instructor. He is also a California-certified P.O.S.T. Police Instructor and NRA Police Firearms Instructor. Upon retirement, he has continued to provide training to law enforcement and military personnel through is company Police Training Consultants (PTC).

How to Get Your 1911 Ready for Backup Duty 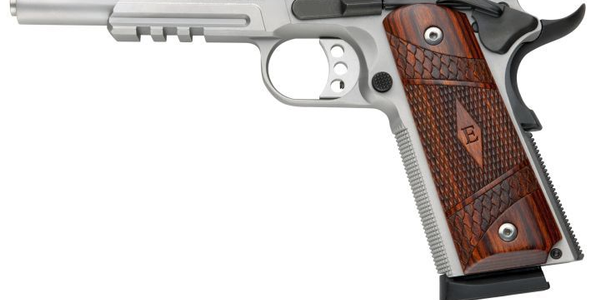 Any backup pistol you carry must be counted on for accuracy, reliability, a crisp trigger, and visible sights. To achieve better accuracy with a 1911, a good barrel, barrel bushing fit and link, and tight slide to frame fit are necessary.

The Best Way to Zero a Rifle 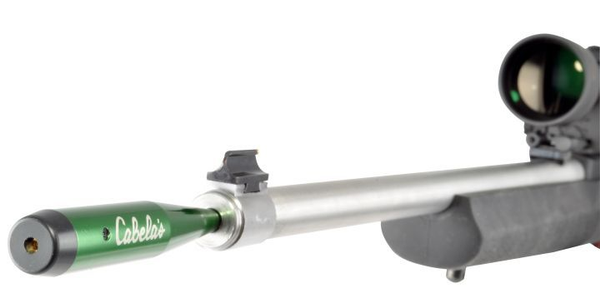 Sighting in on a target at 25 yards is much easier than attempting to sight in at a greater distance. Once sighted in at 25 yards, it will be easy to find your shots at 100 yards or greater and make the correct adjustments.

Which Lubricant Is Best For Your Service Weapon? 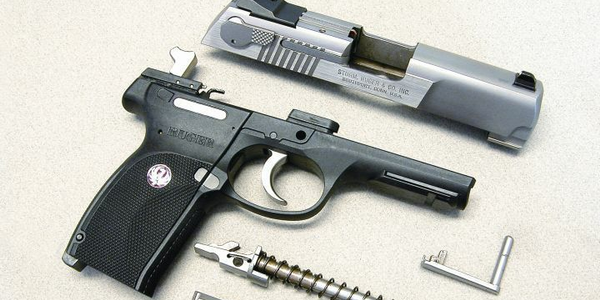 A weapon that's carried for duty or self defense should be checked for proper lubrication at least every two weeks and lubricated as necessary. Light lubrication is best, because it's less likely to attract dust and grime between firings.

Should You Use a 20-Round Magazine With Your Carbine? 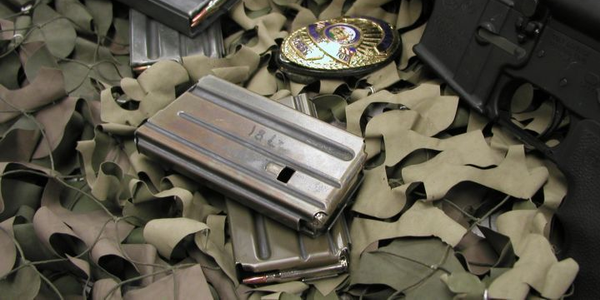 When you're taking incoming fire, and you can't get to cover other than the ground in front of you, you must make yourself as small and low a target as possible. Magazines larger than 20 rounds place your prone position too high unless you turn your carbine or rifle horizontal when firing.