Sgt. Robert Sisley retired from the Miami-Dade PD after 27 years of service. Upon his retirement, he supervised the Tactical Communications Unit, which was responsible for voice communications equipment and communications planning. 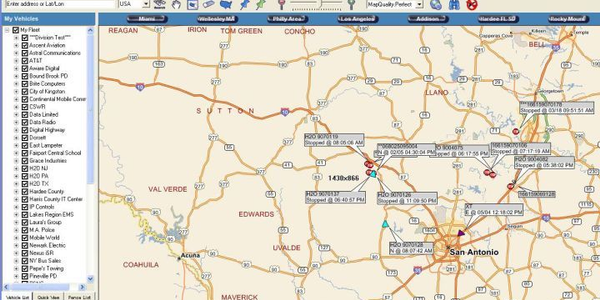 Some agencies and unions have agreed that GPS results will not be used against officers unless a complaint has been made, but other agencies have purchased computer software that will monitor an officer's speed and print out a report. Alerts can also send out if the vehicle's speed exceeds a predetermined maximum.

A Case for Communications Training

Should regular training be required on communications equipment and the procedures for using it? Consider these four topics for annual training.