Familiarize Yourself with Firearms

The more you know about firearms, the more likely you are to be proficient and capable in their use. Having this knowledge can have a significant impact on your ability to survive in the field.

Motivate Yourself to Improve Your Firearms Proficiency 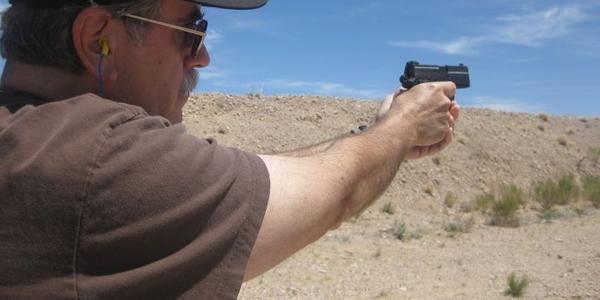 A serious problem facing the law enforcement profession today is the lack of firearms proficiency by some sworn personnel. Law enforcement officers who require more that one chance to qualify or who barely qualify need to improve their skill level with the firearms they carry on and off duty. 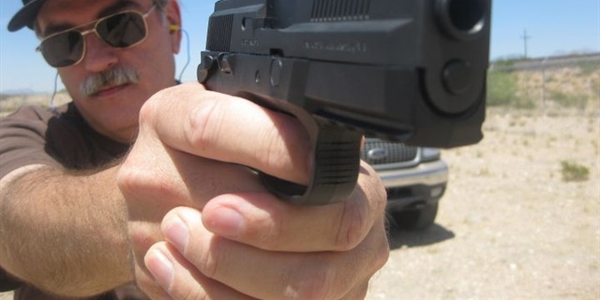 With the FNX 9, FNH USA has produced a well made and modern semi-auto pistol. However, its drawbacks as a duty pistol include limited backstrap options, lack of night sights, and a short trigger reset. 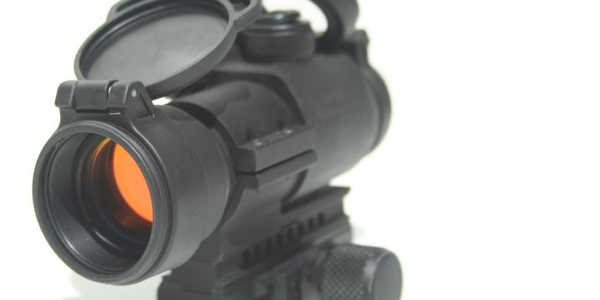 For officers looking for fast deployment of the patrol rifle in an emergency, the optic arrives with a transparent flip-up rear lens cover that allows the operator to use the optic with both eyes open and both covers closed. 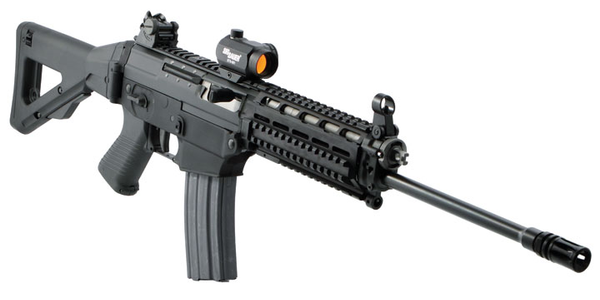 Don't let the name "Patrol" fool you; the SIG 556 Patrol is well suited for tactical team use as well. The new SIG 556 Patrol Rifle comes in two versions: the standard model and the SWAT model. The SWAT model is equipped with a quad rail for the attachment of accessories. 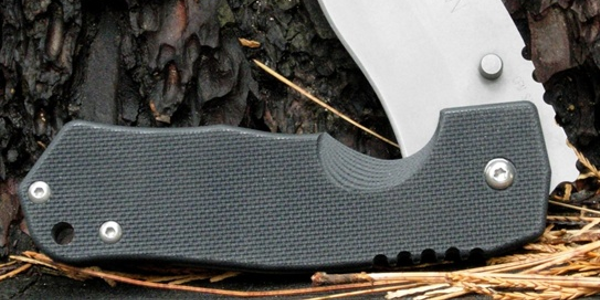 Despite its size and weight (10 ounces), the Satu carries and handles just as well as if not better than a folding knife that's approximately a third smaller. The look, the feel, and overall construction of the Satu folder is very pleasing to the eye. 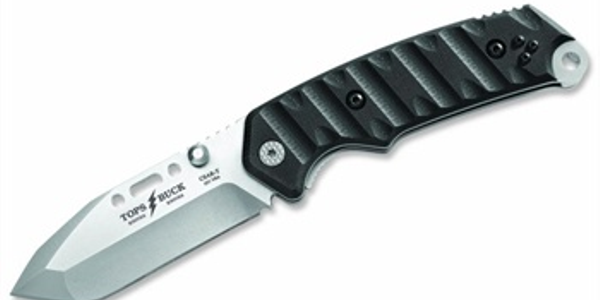 The Buck/TOPS CSAR-T folder also has a superbly ergonomic rugged Rocky Mountain Tread G10 handle, giving the knife an overall length of 8.2 inches and hefty 8.6-ounce weight. The CSAR-T folder has some heft, making it rugged enough to be used in the most demanding applications.

How To Determine a Basic LE Combat Load 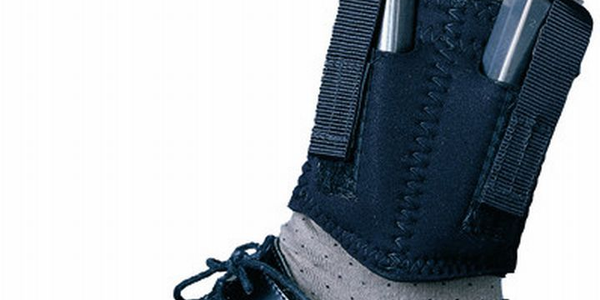 During my law enforcement career, I found it no real burden or inconvenience to carry one or two spare magazines or one or two extra speed loaders. One trick I learned is to invert double-magazine pouches to make them fit in a way that flatters your body and protrudes less.

Are You a 'Designated' Shooter?

When you initiate a designated-shooter policy, you assign the immediate responsibility to engage a potentially violent subject to a primary and secondary officer with a designated backup team of officers standing by in case the first two officers are unable to contain the situation.

My personal basic requirement is that any handgun I select as a backup gun must also be a weapon I would be confident carrying off duty and may be possibly compelled to take enforcement action with.