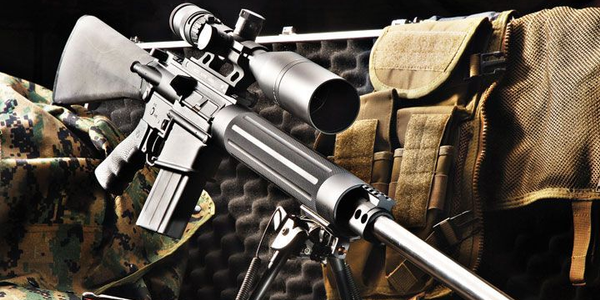 The advantage of a semi-auto weapon over a bolt gun is obvious. Follow-up shots are much quicker and the felt recoil is much less. Another advantage of the AR platform .308 weapons system is the familiar layout of the selector, mag release, and charging handle. 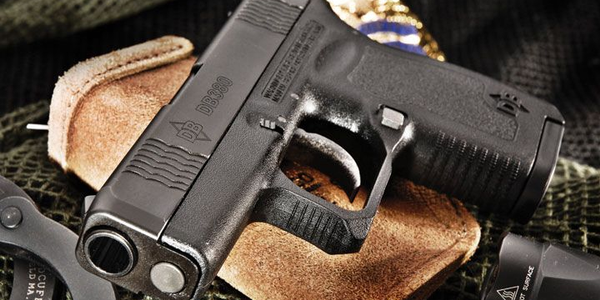 Besides its trim dimensions and extreme light weight, the DB380 also boasts a number of other refinements that make it ideal for backup or undercover carry. 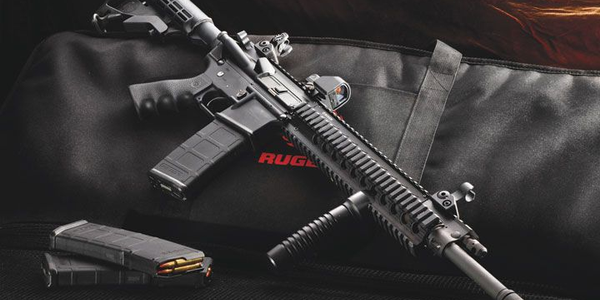 What sets the SR-556 apart from any other AR on the market is its piston drive upper. Its design is simple and effective and it works as advertised. 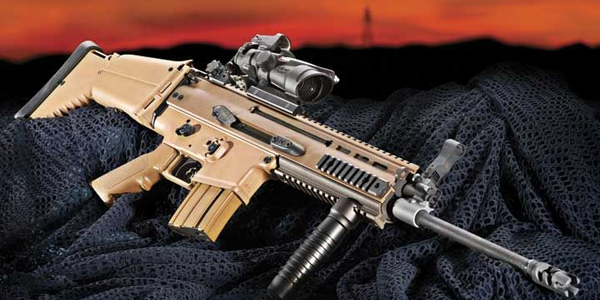 FN's SCAR is one of the first true 21st century rifles. It features amazing ergonomics and offers exceptional accuracy. 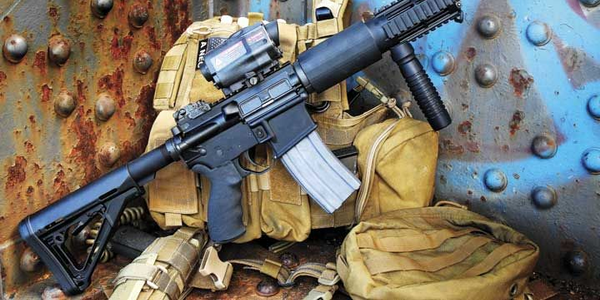 Every once in a while I run across a weapon that just seems perfect for its intended purpose. The new Rock River Arms Elite Comp seems as though it was designed from the ground up as a patrol carbine, with each of its features created to meet the needs of that mission. 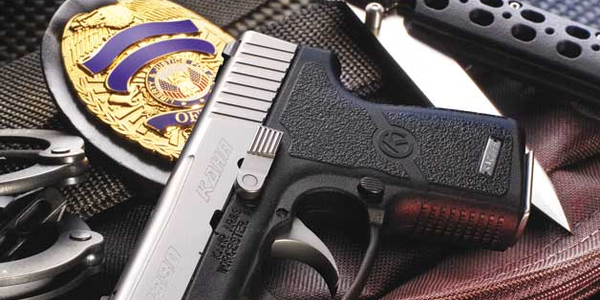 Kahr Arms just introduced a new subcompact pistol chambered for the .380 ACP cartridge. Weighing less than a pound loaded and only .75 inches wide, this new pistol is small and light enough that it should serve just about anyone's deep concealment and/or backup needs. 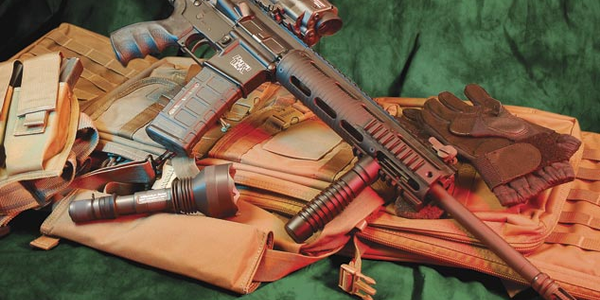 One of the announcements that took me by surprise at last year's SHOT Show was that Para Ordnance, the Canadian firm best known for its line of high-capacity 1911s, was introducing a new AR-style rifle. 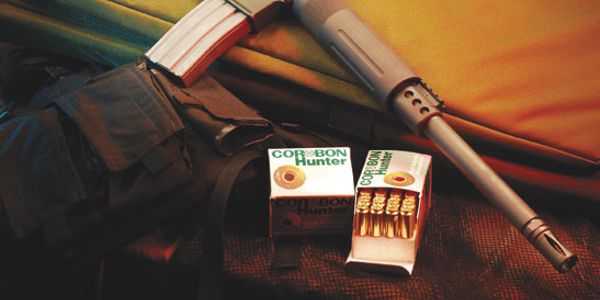 Rock River's new LAR-458 is chambered for the powerful .458 SOCOM cartridge, which possesses twice as much energy as the 5.56mm cartridge. 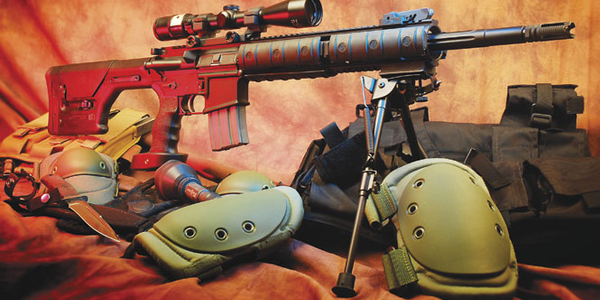 So successful was the 7.62 x 51mm rifle designed for the military that DPMS officials decided to build a 5.56 x 45mm version of the gun. Called, appropriately enough, the Mini SASS, this new rifle has many of the same features that made its big brother so popular. 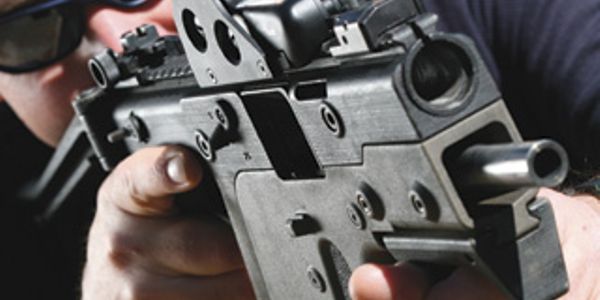 You've probably seen the Kriss Super V Vector SMG on the popular television show "Future Weapons" or perhaps read about it in Popular Science. This new submachine gun has generated a huge amount of interest because of its radically different operating system that reduces the effects of recoil and also controls muzzle climb.