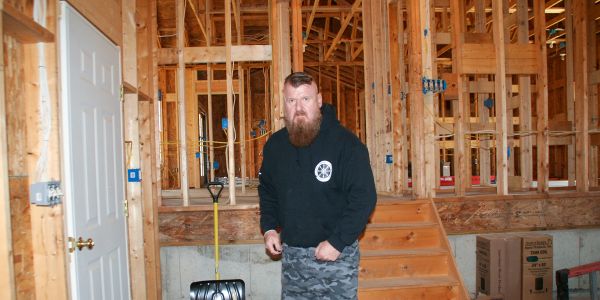 Stay alert to the cues of a potential attack so you can act appropriately before it's too late. 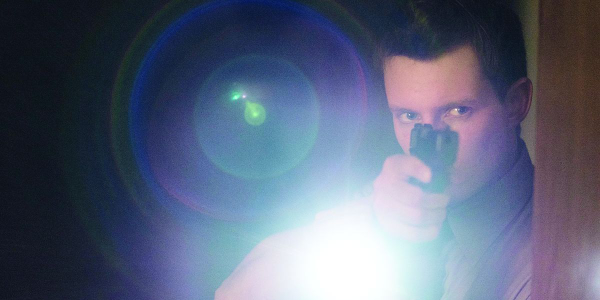 Criminals like the dark, and we have to know how to counter their use of poorly lit locations and nighttime hiding places. 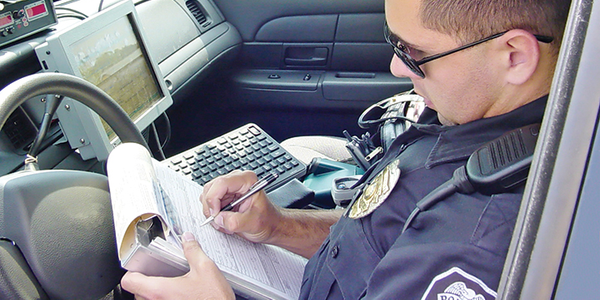 Combating an ambush-style attack is difficult, but there are some simple steps you can take to put the odds in your favor. First of all, avoid routine. 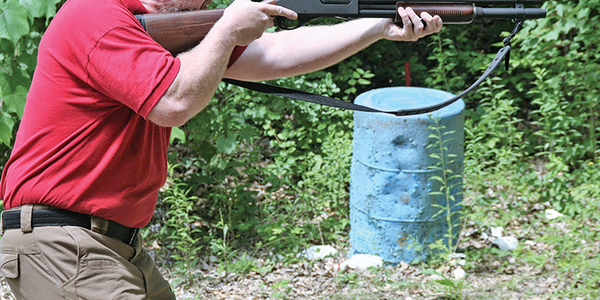 Some agencies have sold off their shotguns or traded them away in favor of the rifle. Rifles are great, but so are shotguns, and you should have both.

Shooting from the Hip 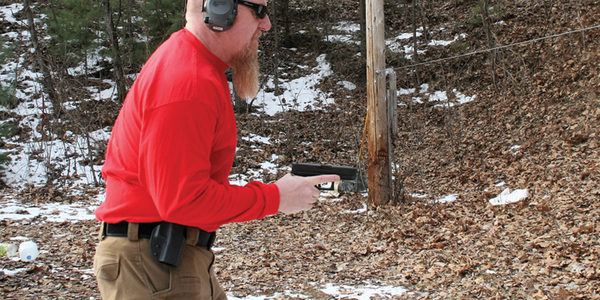 Hip shooting can give you the edge you need to defeat an assailant that's close to you. At close distances all we're looking for is hits on a human-sized target. 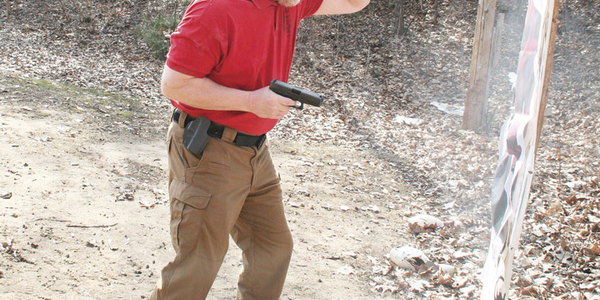 There are a number of benefits to shooting while moving. First, a moving target is a much harder target to hit than one that is stationary. Secondly, it lessens that action-versus-reaction gap 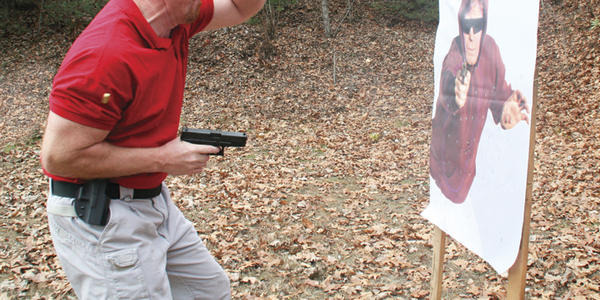 Even though we are told to keep our distance from subjects to give us time to react to a threat, that's not always realistic. We have to move in and close the distance to deal with people on a daily basis, and our training should reflect that. 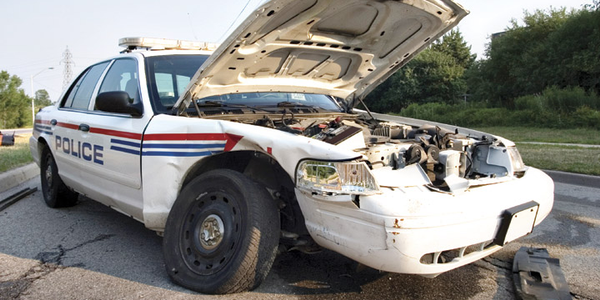 According to the National Law Enforcement Officers Memorial Fund, in the first half of 2014 officer fatalities increased 31% over the same time period in 2013. The only thing we can do is train for the unexpected, and prepare ourselves for that one day that may never happen. 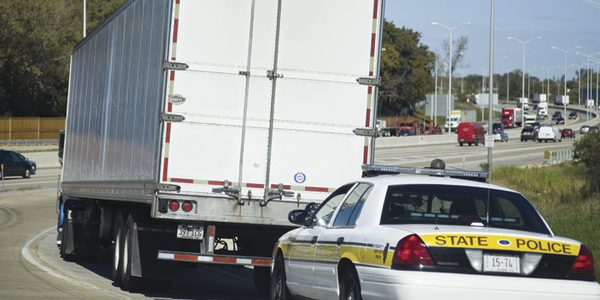 For whatever reason some officers are intimidated when it comes to stopping big rigs. But it's a part of an officer's job to enforce the rules and regulations of the road, and crimes are being committed by some operators of these big rigs.

Off-Duty Tactics for Street and Home 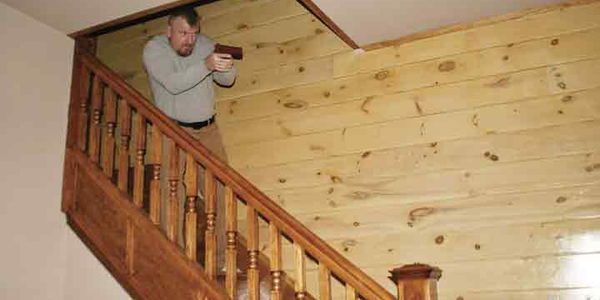 As law enforcement officers we find it hard to think of ourselves as "victims." We tend to think that robberies, burglaries, and home invasions happen to other people, not to us. After all, we're the cops. Unfortunately, crime can affect anyone, even us.