Lou Savelli is the co-founder and vice president of the East Coast Gang Investigator's Association, a 23-year NYPD veteran, a former correctional officer with the Broward County (Fla.) Sheriff's and Hollywood (Fla.) PD. He has published five books and several articles on gangs. Sgt. Savelli is a member of the MGIA, FGIA, OGIA, IALEIA and several other associations and networks. 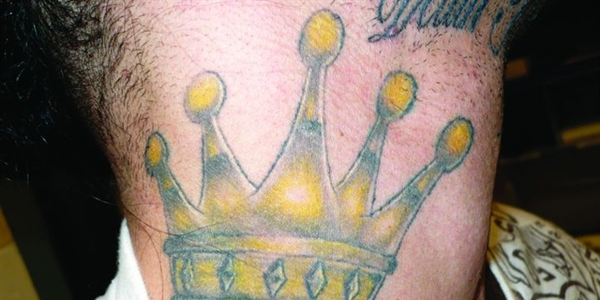 There now seems to be a power struggle for the kingdom. The two major factions include the Kings Motherland Chapter whose members follow the Chicago ideology and the Bloodline Chapter, which is based in NYC and loyal to the founder of the N.Y. Latin Kings, Luis "King Blood" Felipe. 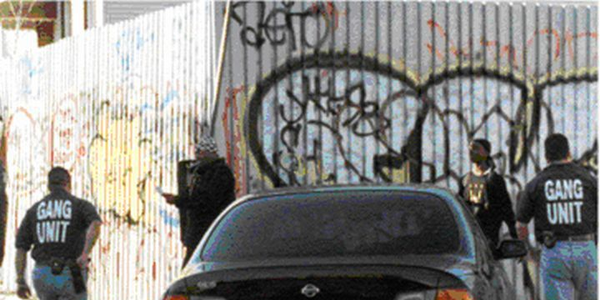 Whether I was recovering a weapon, apprehending a wanted gangster, documenting an association between gangsters, interrupting a drive-by shooting or gang fight, recording a gang member at a specific time, place and location, or developing rapport, they were all fruitful.

How to Solve Gang Homicides When Nobody's Talking 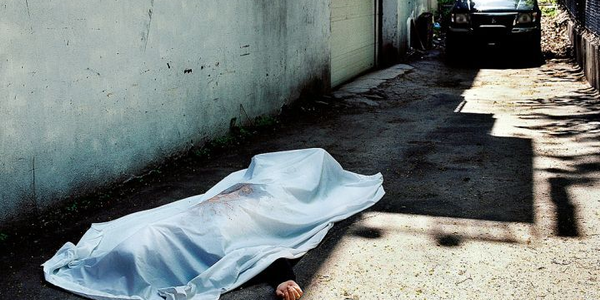 Community members often withhold information, fearing retaliation because of a lack of trust in the police. Even though they know their lack of cooperation will give way to more crimes and a deteriorating quality of life in their neighborhoods, many are people still reluctant to become witnesses or provide useful information.

Behavior and Group Dynamics In Gangs

Sociologists believe that a gang will take on the morals, or lack of morals, of the worst members and often exceed that lack of morals. This behavior often manifests itself in most or all of the gang's members, especially when they are together.