Los Angeles County Sheriff Alex Villanueva called a radio talk Wednesday to respond to the Board of Supervisors plan to fire him and turn his position into an appointed job.

Villanueva told the John & Ken Show that the Board's attempt to remove him amounts to "death by a thousand cuts," and it's designed to damage him for re-election in 2022. He called it "political theater."

He said the Board is "interfering with day-to-day operations" of the agency. "They have no business doing that and no legal authority to do that."

Villanueva said the Board is also using the fact that the LASD has paid out $149 million for lawsuits over the last five year. Villanueva took office two years ago. He said none of the lawsuits that have been settled or that have led to judgments during the last two years, stem from his term in office.

The Board of Supervisors voted Tuesday to consider options to Alex Villanueva from office.

Supervisors Kathryn Barger and Janice Hahn dissented in the 3-2 vote after Mark Ridley-Thomas and Sheila Kuehl co-authored the motion recommending that the county consult with lawyers, its inspector general, the Civilian Oversight Commission and its acting CEO to look at options for removing or impeaching Villanueva before his term concludes in 2022. 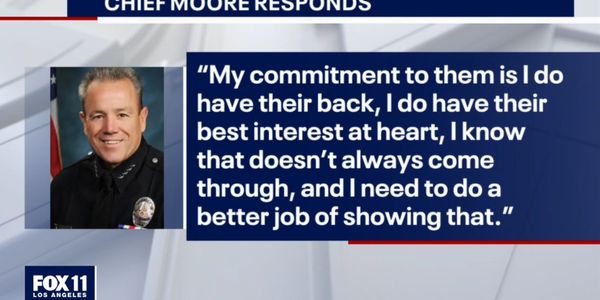 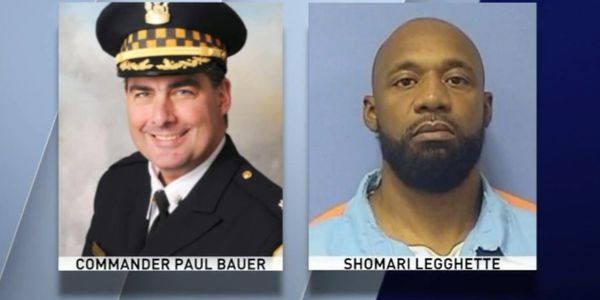 At the sentencing hearing, Commander Paul Bauer’s daughter Grace, said she envisions what life would be like if her father had stayed home on that February day over two years ago, WGN reports.