I believe that every law enforcement agency considers leadership a necessary pillar for the success for their organization. And yet, leadership might just very well be the most overused and misunderstood word in law enforcement. Everybody talks about leadership but rarely does the outcome match the hype.

When we think about leadership, we usually default to some amazing historical figure like General George Washington. Who doesn't become inspired by the famous picture of his crossing the Delaware River? However, if we look closely at General Washington's entire military career spanning the French and Indian War, the American Revolutionary War, and the Quasi-War with France, we are forced to remember that in battle he either broke even or lost more than he won.

When we speak of leadership we are trained to focus on the positive side. We never balance it with the negative. For example, it's a fact that not everyone is cut out for leadership. Some people will never rise to the challenge nor do they want to. If leadership were easy, Amazon wouldn't list over 40,000 books on the subject. What's fascinating is we could fill an equal number of books on what is never mentioned. Find a book that states 12 easy ways to become an effective leader, and I will show you how those same 12 ways can make you fail.

Most people in leadership positions aren't as good as they think they are. As with anything law enforcement, they are only as good as their training, level of experience, and what their supervisor will allow.

These next three topics will help you identify pitfalls and how to deal with them. We will discuss how leadership takes time to develop; that leadership is about influence, not control; and finally, leaders don't solve problems, the unit does.

Talk to anyone who has been in a leadership position before and they will likely tell you their success rate rivals that of General Washington's; you win some, you lose some. You need to stop thinking that leadership is a series of steps with guaranteed results. In order to lead, you must have those who will follow. Steps don't make followers; people do.

Even when I was armed with the right set of values, a clear vision, and a "practice what you preach" approach, there were times when I didn't get through. Some officers do just enough to get a paycheck and can't be motivated to do more. Others just like to stay in trouble. I realized I couldn't save everyone. The best motivating speech in the world won't work if the officer refuses to listen. Ultimately, it's the officer that decides their own fate not you. The takeaway here is do your best but don't beat yourself up; you can lead a horse to water, but you can't make it drink.

Promotional processes involve testing, selection, and then promotion. The agency expects great things, but usually fails to help ensure success. The agency overlooks the fact that leadership takes time to develop. If your agency has little to no training or transition program, it's up to the individual to seek out training, advice, and ways to close the expectation gap.

Once you decide you want a leadership role, start early. Volunteer to learn administrative tasks and help your supervisor. Help run agency training programs. Join leadership forums. Read leadership and management books, listen to podcasts, and hit YouTube hard. Take what you think you have learned and seek out guidance from other supervisors. Ask what worked for them. Don't rule out retirees as possible mentors as they have been through it all.

Leadership Is About Influence, Not Control

Influence is an art form. I only know of one type of influence that anyone can do: leading by example. You want your platoon to have shiny boots? Yours better look like glass. But, even if you are the poster child for your agency, there will always be those who don't care.

Learn how to understand the 80/20 rule. You will spend 80% of your time with the 20% that just don't get it. Something else they don't teach you: you will never get 100%. Accept the fact that no matter how good you are, some days will be better than others. You go to war with the army you have, not the one you wish you had.

Leadership books stress that you should try to sell anything agency driven in a way that helps create a form of buy-in from those affected. Just give a speech on what a great idea it is and good things will happen. Yeah, right. Forget the sales pitch model and focus on the facts: what's going to happen, why it will happen, and then check for understanding. Remember, you're paving the way for cooperation, not seeking approval.

Our views on leadership place leaders on a pedestal. We expect them to know all and be all. That's an unrealistic expectation that only works in the movies. Even though it's right to expect each leader to have a certain level of knowledge and experience, leaders are not responsible for doing anything other than getting results. It's the unit that does the work and therefore solves problems. The leader acts as a facilitator and not judge and jury.

If you are a capable leader, support your unit and make sure they have everything they need to get the job done. Give them guidance, keep obstacles out of their way, and make sure they have the resources they need. There is nothing wrong with getting your hands dirty, but don't become a micromanager. The easiest way to destroy a unit is to hover like a scared parent. If you hover, it shows you don't trust them.

Though I don't believe leaders are born, I do believe we can learn to use leadership principles effectively. Experience is the best teacher, so seek out leadership roles early. Take on projects and serve on committees. Become a field training officer because when you are training a new recruit, you are also acting as a supervisor of one. Lastly, don't take any book or seminar too seriously that has the words "become a great leader" in the title. Instead of trying to become a great leader, focus on becoming an effective one. That will get you respected and willing followers.

Amaury Murgado is a retired lieutenant from the Osceola County (FL) Sheriff's Office with over 30 years of experience. He also retired from the Army Reserve as a master sergeant and holds a Master of Political Science degree from the University of Central Florida. 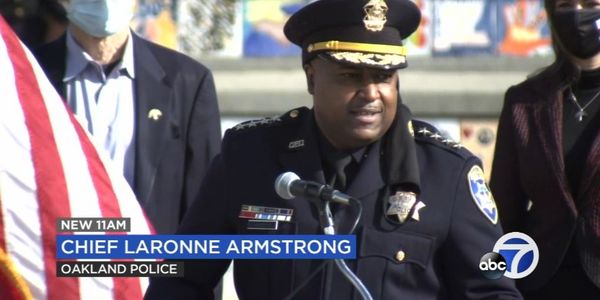 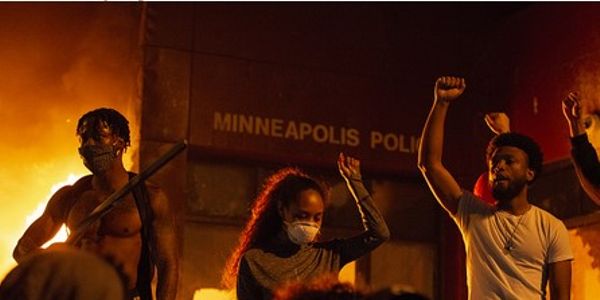 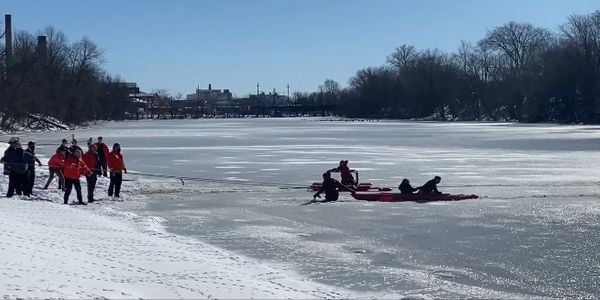