Gilpin has overseen the 2,100-sworn agency for two years, the Boston Herald reports.

“I leave this job with the satisfaction of knowing that I gave it my heart and soul, under the most trying of circumstances,” Gilpin wrote in a letter to the state police officers. “I am extremely proud of the progress and accomplishments we have made together. The Massachusetts State Police is composed of some of the best law enforcement personnel in the nation and I leave with the privilege of having worked alongside all of you.” 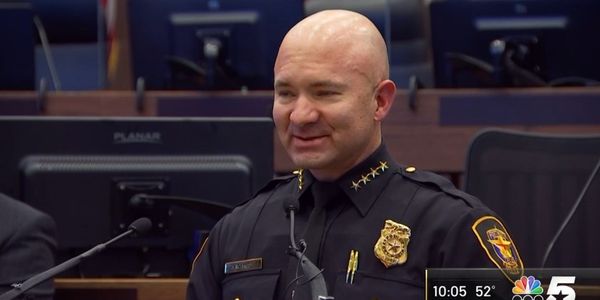