Superintendent Eddie Johnson's decision not to attend the International Association of Chiefs of Police's annual convention -- where the president is scheduled to speak next week - prompted a vote of "no confidence" from the city's Fraternal Order of Police, the union that represents thousands of officers.

"He is the president of the United States. And, the reality of this is there are plenty of times I've sat listening to speeches that I didn't care for, and I certainly didn't walk out on them," he said.

Resch said she’s dedicated to working to stem gun violence and traffic-related deaths, speeding up hiring to fill a growing number of officer vacancies, working to hold officers accountable, improving trust in the city and continuing to seek help from outside agencies as Portland braces for large protests in this upcoming election year.

"This interactive discussion highlights the importance of leadership whether you are in top management, middle ranks or the boots on the street," Original S.W.A.T. says.

The first casualty was Brandon del Pozo, who resigned as chief after it came out that he was using a fake Twitter account to heckle activists who were critical of the city. Stepping in to take his place was casualty number two, Jan Wright, who was shortly after put on paid administrative leave after it emerged that she had a fake Facebook account

How to Deal with the Negative Side of Leadership 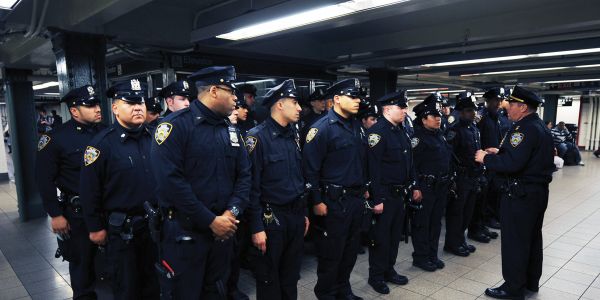 Anyone who says being a leader is easy is lying. 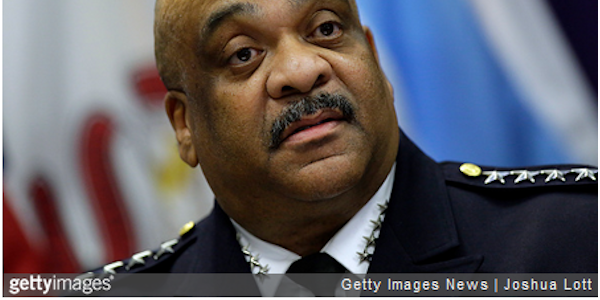 Chicago Mayor Lori Lightfoot fired police Superintendent Eddie Johnson effective immediately Monday for reportedly intentionally misleading her and the public about his conduct when he was found asleep in his running vehicle at a stop sign in October.

Police chief James Craig said the sergeant “sat in his scout car a block away while you could hear people screaming ‘officer down’ on the radio.” 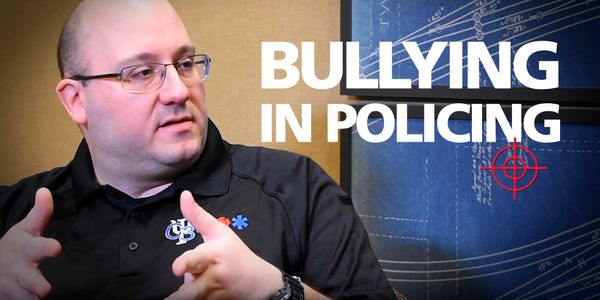 Nick Greco describes some of the strategies command staff can use to address the problem of bullying in law enforcement. 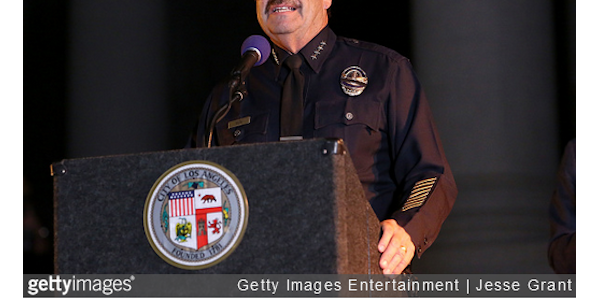 Rumors swirling across Chicago say retired Los Angeles Police Chief Charlie Beck is the top contender to be the interim police superintendent as the city conducts a national search for the position.