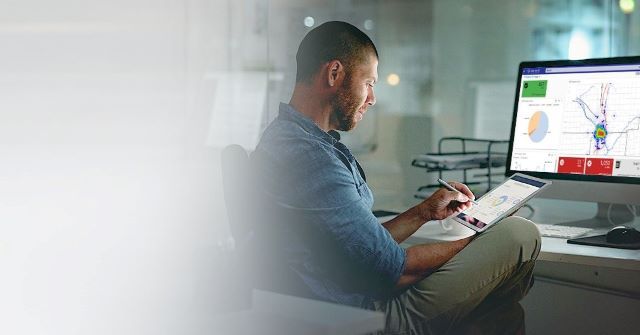 California’s Central Valley is made up of several cities, one of which is the city of Fresno. With more than 500,000 residents, this heavily-populated city has the second-highest property crime rate in the county. It also shares a border with the community of Clovis, which has one of the lowest crime rates in the valley.

So, when a rash of burglaries occurred in Clovis throughout the spring of 2017, crime analysts knew there was a serial burglar in the community and communicated this information with officers. 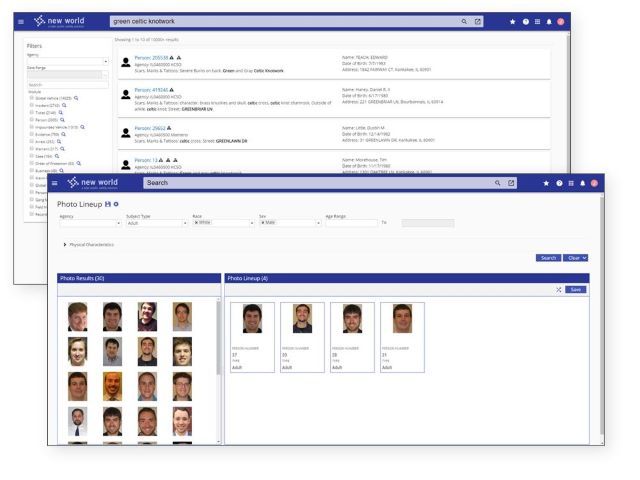 According to Sgt. Jim Munro of the Clovis Police Dept., dozens of vehicles were broken into during this timeframe. Normally averaging approximately 1,000 per year, the sudden increase in the number of thefts reported by citizens was alarming.

“The Fresno area has all of the crime you’d expect with big cities,” Munro said. “Residents in Clovis expect to live in a safe community and it’s important for us to make sure those expectations are met.”

When reports of the crimes were made, it was noted that the modus operandi (MO) was the same and the perpetrator took purses, wallets, cash and other valuables from the vehicles.

In an effort to apprehend the burglar and stop the thefts from vehicles, officers and crime analysts worked with the information they collected from victims including what the individual had taken from the vehicles, the time of day, location, security camera footage, and descriptions of the getaway vehicle used. 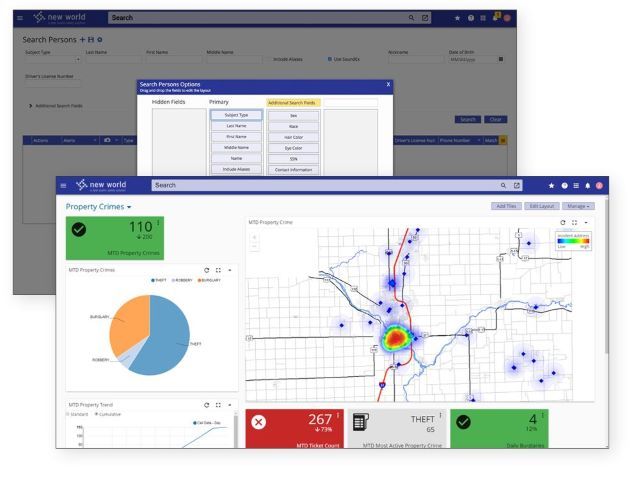 By entering these details regarding each theft into Tyler Technologies’ New World™ Law Enforcement Records Management system and connecting that data to information about the suspect, crime analysts determined the cases were likely connected.

By connecting the burglary cases, the Clovis PD was able to identify the suspect and his vehicle.

The arrest and subsequent conviction of the individual resulted in 40 cases being closed through connecting data and the recovery of stolen property.

“Being able to tie cases together and pull information from our public safety system to help solve cases like this helps us to save time and get criminals off the streets,” Munro said. “The Clovis Police Department is not a statistic-driven agency, but we like to know what our officers are doing while in the field. The New World products help us engage in community policing so that we can gather intelligence, make connections, and prevent issues before they happen.”