Designed for use in the field by investigators and crime scene technicians, the ANDE Rapid DNA system gives law enforcement complete control over the use of DNA in investigations and booking stations. From buccal (cheek) swabs to crime scene evidence, results in less than two hours means that DNA can now play a role in the early stages of investigations, making teams more effective and more efficient. According to the company, ANDE is the first and only Rapid DNA system to be granted FBI NDIS approval under their new standards, and generates human DNA IDs compatible with DNA databases around the world. 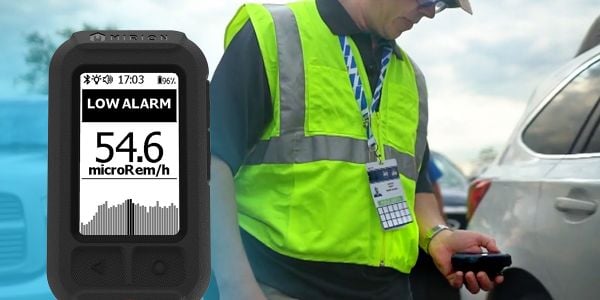 From event security, to search and rescue, to border patrol and beyond, the AccuRad PRD offers the next generation in radiation detection. 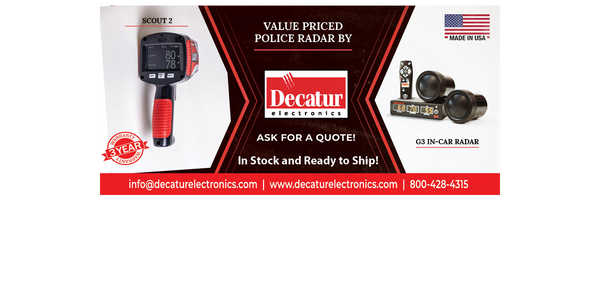 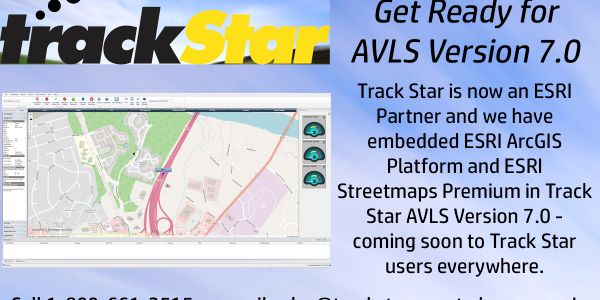 Use of Force Reporting 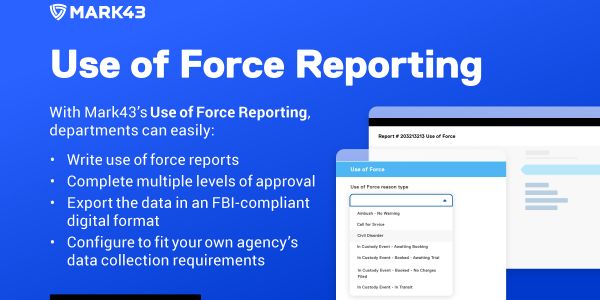 Mark43’s Use of Force Reporting is available as a standalone solution to support your critical responsibilities or as an integrated part of the Mark43 Public Safety Platform. 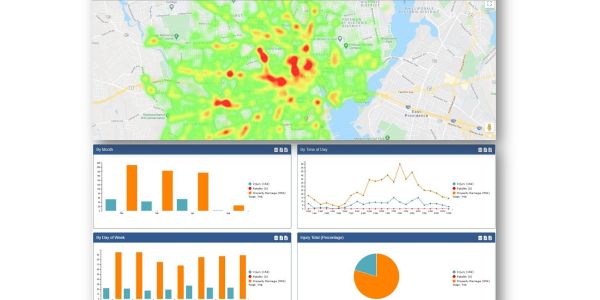 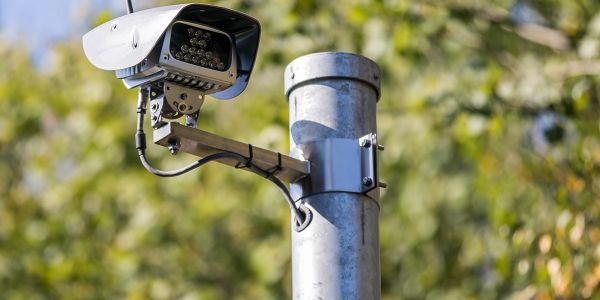 Get hotlist alerts in under five seconds with Jenoptik´s ALPR cameras that use deep learning software and capture clear and high-resolution images even under difficult weather conditions, at night, and in high speed traffic. 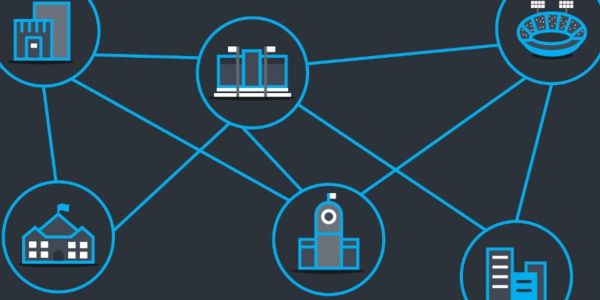 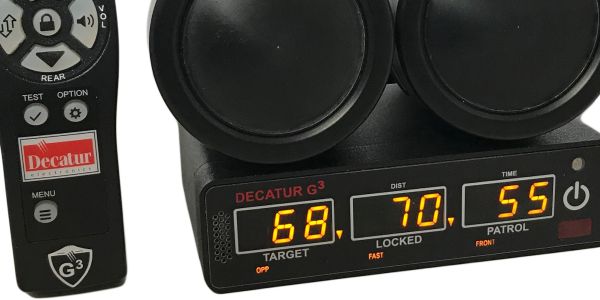 The G3 by Decatur Electronics is the most competitively priced police radar in the market. It is loaded with fundamental, easy-to-use features. 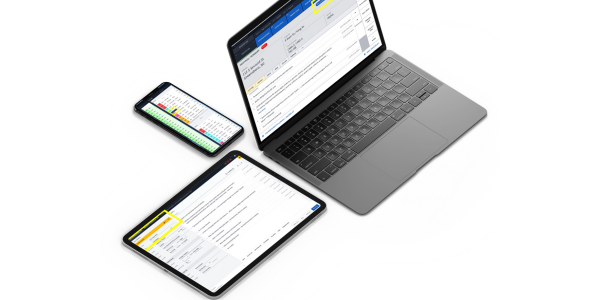 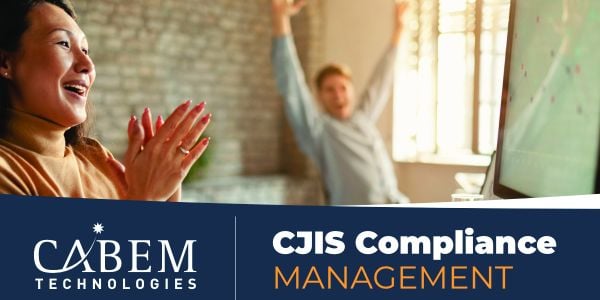 The app steps employees and vendors through the compliance process, provides real-time visibility, and keeps you ready for audits on an ongoing basis. 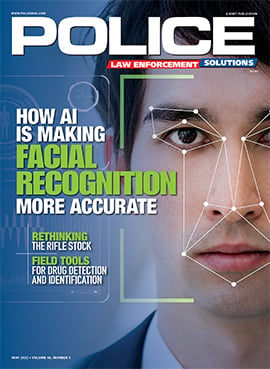