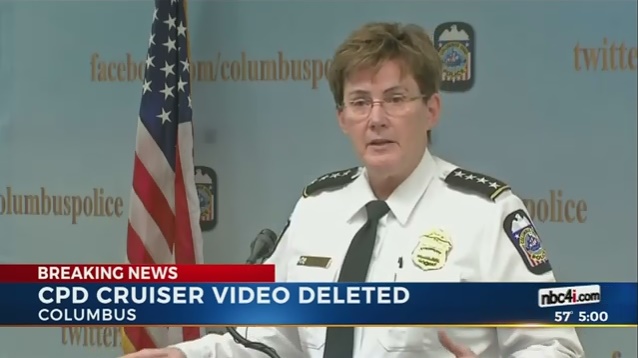 The Columbus Division of Police is working to try to recover about 100,000 cruiser videos that were inadvertently deleted.

According to CPD, on March 13, the Columbus Police Technical Services Bureau became aware that approximately 100,000 cruiser videos dating back to 2015 had been deleted during an administrative action, WCMH TV reports.

Police Chief Kim Jacobs said videos needed for criminal cases are usually copied within a few days or weeks. She believes the impact on current or future criminal cases will be minimal.