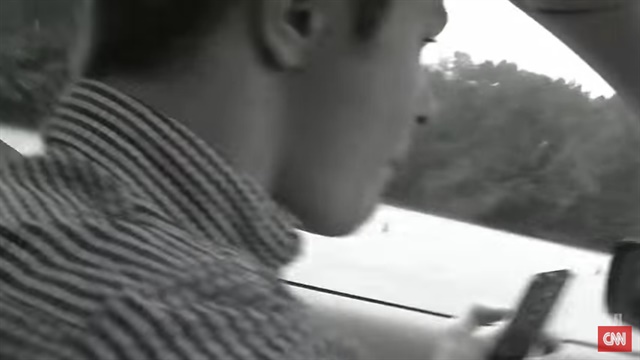 A Virginia-based company called ComSonics may have the solution to that problem. According to CNN, the company is developing a radar gun that will not only tell officers the speed of the targeted but also whether someone is texting in the vehicle.

Learn how mobile apps give negotiators an array of tools to achieve successful outcomes during dynamic and potentially deadly situations.

DDoSecrets said the BlueLeaks archive indexes “ten years of data from over 200 police departments, fusion centers and other law enforcement training and support resources,” and that “among the hundreds of thousands of documents are police and FBI reports, bulletins, guides and more.”

Police, Technology, and the Pandemic

The B360 meets the requirements for FirstNet Ready and the Verizon Responder Private Core for connection to dedicated US public safety networks straight out of the box.

Discover how implementing speech recognition technology can drive efficiency and effectiveness in your law enforcement agency.

Discover how progressive leadership coupled with speech recognition technology can transform your organization and drive productivity.

Together, Verizon and Mutualink are helping improve crisis response by enabling interoperable agency communications and information sharing for devices across different networks, ensuring first responders, public safety agencies, and private security personnel can share critical information when they need it most, the companies said.