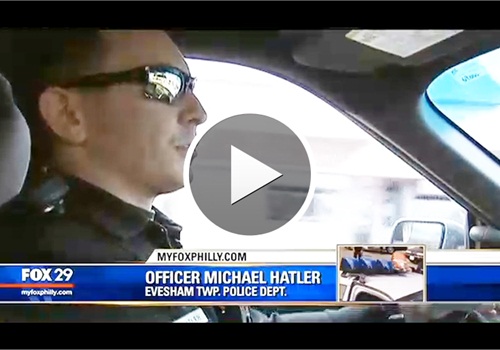 Six months in, wearing TASER Axon cameras is part of the daily routine for officers of the Evesham Township (N.J.) Police Department, and the agency has benefited from their use.

The chief of the largest police force in Burlington County, N.J., says on-body cameras are effective and should be mandatory, according to myfoxphilly.com. All 70 full-time officers wear them during their shifts.

Since they launched the program in July, the agency has investigated nine complaints. For eight of those complaints, on-body video was able to exonerate the officers. In one case, it was determined the officer had been wrong, and the agency was able to provide the officer with corrective training for that minor issue, according to Chief Christopher Chew.