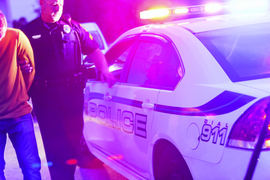 From time to time, we get a really helpful decision that can make our jobs easier, and yet few people seem to learn about it or realize its significance. Here are 10 such decisions from the U.S. Supreme Court. 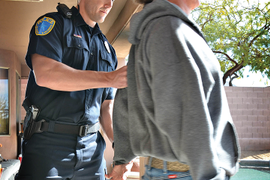 Many arrests are made without a warrant, of course. However, where the circumstances permit, "Law enforcement officers may find it wise to seek arrest warrants where practicable to do so." (U.S. v. Watson) 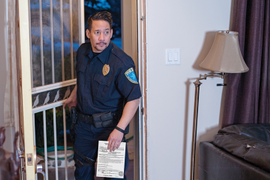 Having a warrant does not guarantee that your actions will always be upheld. Every officer participating in the execution of a search warrant should be familiar with the following guidelines. 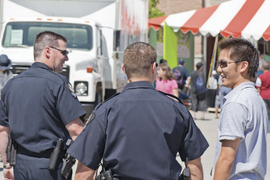 The well-trained, self-disciplined, smart law enforcement officer first tries a consensual encounter, before resorting to a detention that may or may not win judicial approval. 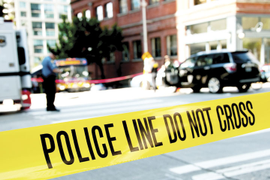 Under the Microscope After an OIS

If, God forbid, you have to shoot someone on the job, here are some possible consequences you may find yourself enduring for the next several years, even though you may have been completely justified in your use of deadly force. 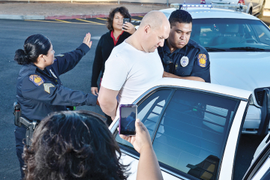 There are times when "tactical language" may be the only thing some suspects respond to. But that doesn't mean profanity should be your default method of communicating with everyone with whom you come in contact. 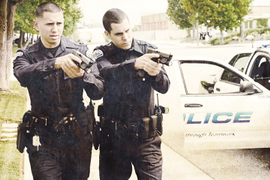 In the age of ubiquitous video and mushrooming oversight, how can you ensure that your use of force does not bring unwanted discredit upon you, your department, and the entire profession? The same as always: Know the law, and comply with it. 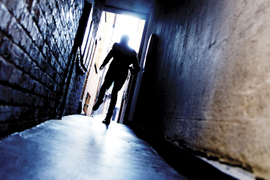 Flight and the Fourth Amendment

Sometimes, people run when they see you coming. May you chase them? If you do, does that amount to a "show of authority" constituting a detention, requiring reasonable suspicion? 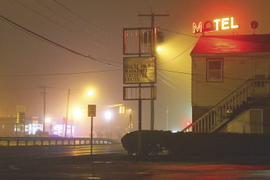 A supreme court decision might have the&nbsp;adverse&nbsp;effect of making it easier for motels conspiring with criminals to thwart police investigations.&nbsp; 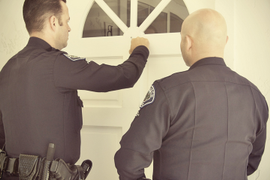 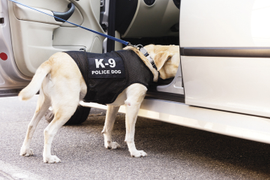 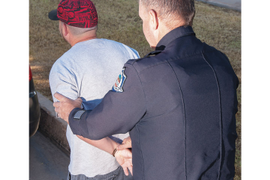 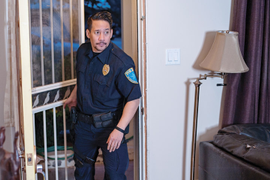 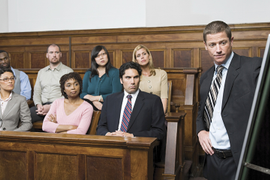 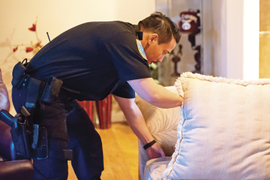 Mistake of Law: To Err Is Human

In a series of cases, the court has upheld searches and seizures made by officers who were mistaken in their understanding of the facts they confronted, or as to the law to be applied.