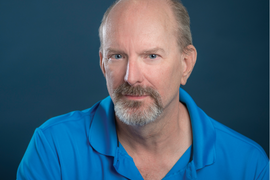 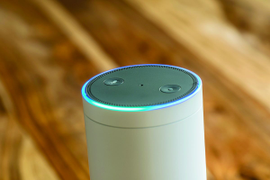 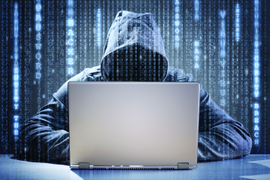 Fighting Cybercrime at the Local Level

Computer criminals can be anywhere in the world, but the victims are here, so American law enforcement has to investigate and respond. Unfortunately, most agencies don't have the tools or know-how to do so.&nbsp; 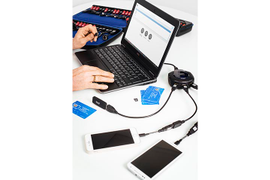 MSAB's ecosystem includes a kiosk for capturing and disseminating data; a desktop or field forensic software tool; and an analysis tool that helps investigators piece together who was using the digital device, when it was used, and for what purpose. 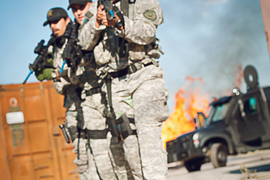 Police Robots on Land and Sea

Some of the top police and sheriff's departments in this country have fielded robots for a variety of tasks since the 1990s. But we are now seeing a broad expansion of the types of robot tools available to law enforcement and a reimagining of what they can do. 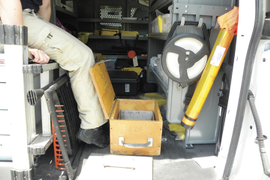 Streamlining the Chain of Evidence

CMPD crime scene techs say their work can be very physically demanding and officers often don't realize what is involved. "I don't know how many times I have shown up on a scene and the officers have said to me, 'It's just going to be pictures,'" says Crime Scene Supervisor Roy Patterson. "But it doesn't work like that." 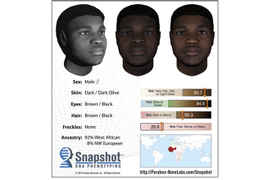 Parabon NanoLabs' Snapshot does much more than reveal an unknown subject's hair color and eye color. It can also be used to determine a subject's ancestry in detail. 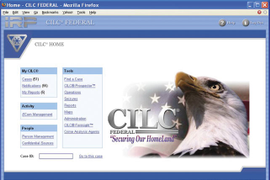 How To Investigate Cybercrime

Today and every day, thousands of people worldwide are being victimized by computer crime. That&rsquo;s why just about every major municipal or county law enforcement agency in the United States now has a new breed of detective: the computer crime or &ldquo;cybercrime&rdquo; investigator.