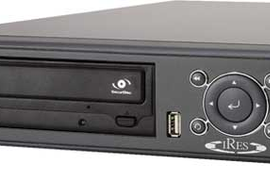 IRES Technology’s new Pentaplex DVR employs a high-profile hybrid engine to deliver the effect of H.264 compression without any compromise on features, functions, or performance. The product is easy to operate via the included USB mouse or remote control and has crystal clear picture quality, both over the network and during playback. 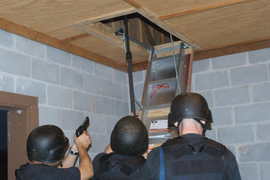 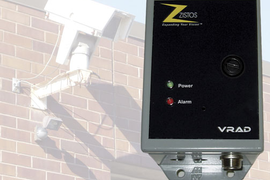 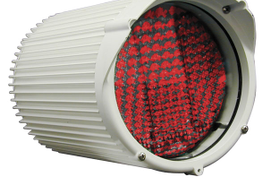 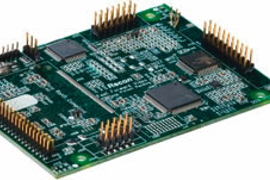 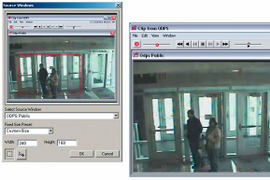 Designed for law enforcement, border security, and homeland defense missions, the Cineflex V14 Magnum LE is a gyro-stabilized aerial camera system that features a high-definition, dual-sensor, infrared camera. With 1920 x 1080 lines of resolution, the camera provides aerial crews with a high level of detail in both daytime and nighttime settings.

Supercircuits’ WatchBox is self-powered, which allows for wireless remote viewability in a custom and cost-effective security system. Through active monitoring, the WatchBox is currently being used by law enforcement to observe illegal dump areas, drug fields, and dangerous intersections. The WatchBox is equipped with an unobtrusive design, weatherproof NEMA 4X enclosure, and an infrared camera option for nighttime viewing.

Remington Technologies Division has just released a very unusual tactical video system. Called the Eye Ball R1, the system consists of a 360-degree video camera encased in a hard plastic ball that can be rolled or thrown into hostile environments, even through windows. The Eye Ball can capture video and audio information and send it to a display up to 200 feet away. When attached to a wire or a poll, the Eye Ball can be used to search basements, attics, and stairwells.

American Innovations' W.A.S.P. (wireless automated surveillance package) is a covert motion-activated monitoring system with no telltale wires or antennas. To use the W.A.S.P., charge your video camera, position it, and wait. The system transmits video through walls, floors, and ceilings up to 300 feet to a receiver built into an event recorder.