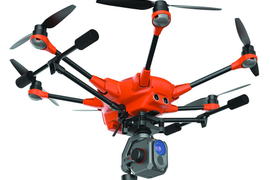 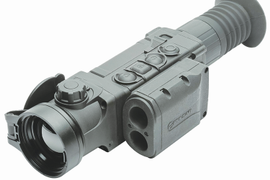 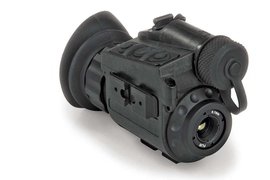 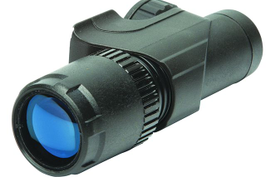 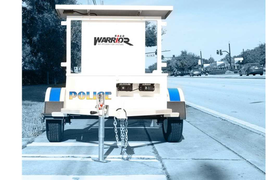 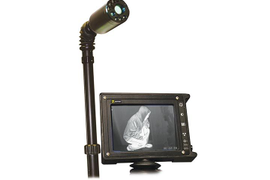 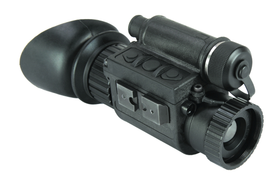 The FLIR Q14 Multifunctional Thermal Imaging Monocular is designed to pack performance and features into an extremely light and full-featured thermal monocular. 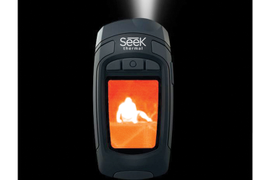 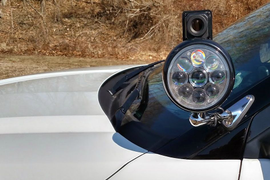 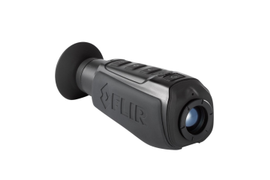 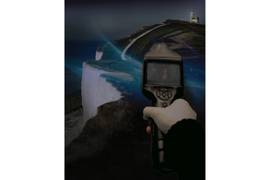 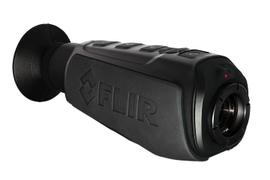 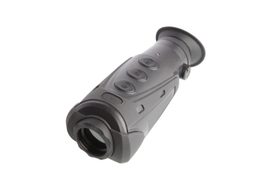 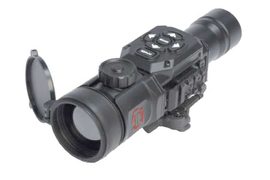 ATN's TICO series of thermal clip-ons mounts in front of a day-time scope and enables thermal vision in day or nighttime operations. There is no shift of impact, no need to re-zero or change of eye relief. 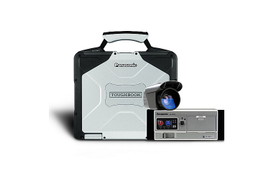