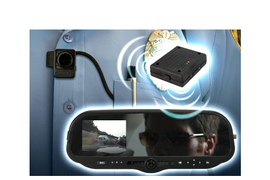 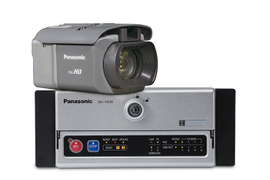 WatchGuard Video's Evidence Library Express (ELX) is an all-new video management software program designed to enable an agency to deploy the WatchGuard 4RE HD In-Car Video System without investing in any server computers or wireless infrastructure. 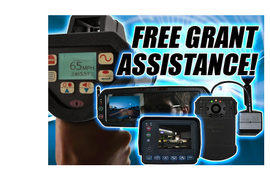 Digital Ally is footing the bill to help you find and apply for funding and grants for video systems and LIDAR speed guns. Make sure you know about every funding source available. 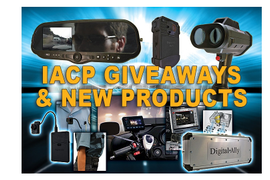 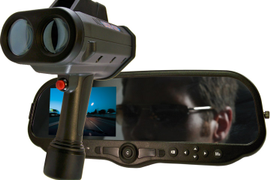 With so many law enforcement budgets reduced, Digital Ally is giving away a DVM-100 In-Car Video System, Laser Ally Handheld LIDAR and even an Event Recorder for your city's fleet. Enter code "PM03" to register for a chance to win these valuable tools. 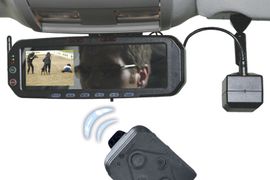 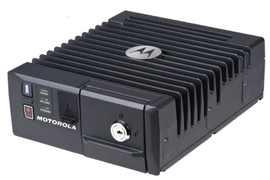 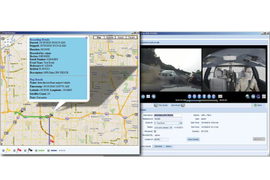 Digital Ally has added a mapping feature to its VideoManager software to easily track the location of video taken with its GPS-enabled units. This will allow users to utilize an in-program overhead map to view routes traversed in videos along with the location of "marked" events. 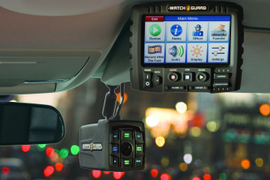 At IACP, WatchGuard Video will be showing its innovative new 4RE HD Wireless In-Car Video System. Touted as the first true high definition in-car video for law enforcement, the 4RE HD offers more than three times the image resolution of conventional systems. The 4RE HD records onto a secure USB flash drive. Video files can be uploaded wirelessly using an industrial grade 802.11n antenna. 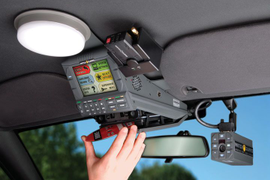 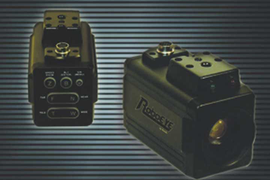 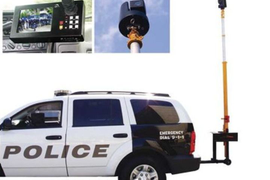 The DVM-500 Plus upgrades the DVM-500 In-Car Video System Integrated into A Rear View Mirror. It features an ultra-bright 1000 Nit Monitor for easy viewing in any condition (and can still turn invisible). The new electronic locking door with pin code access keeps recorded evidence even more secure. 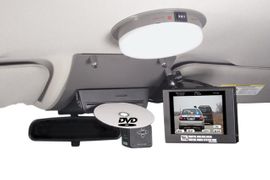 Martel's new DVD Partner in-car digital video system will work for large and small agencies, no computer required. The DVD Partner records directly to a DVD that can be played on a regular DVD player. Because it’s a solid state mobile DVD video recording system, there are no hard drives to freeze or break.