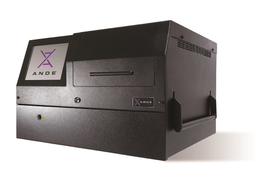 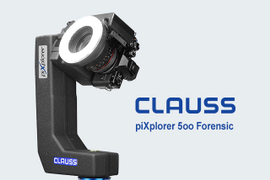 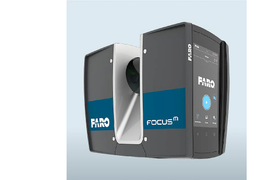 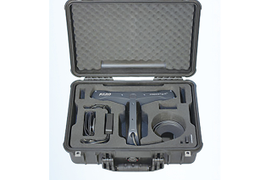 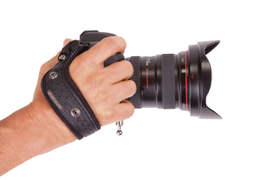 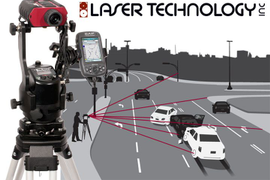 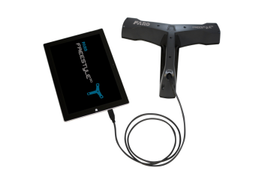 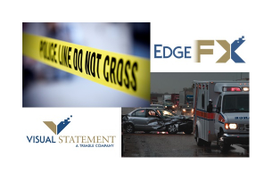 VS Visual Statement Inc. is the developer of EdgeFX, the industry leader in crash and crime reconstruction software. 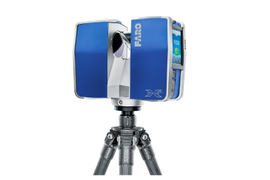 Preserve your real-world crime scene and transform it into a virtual 3D world. 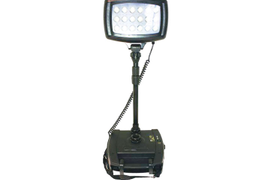 Tele-Lite's new TL-LITE-LED Portable Rechargeable Remote Area Lighting System is the company's most compact unit. It can be set up in less than 30 seconds for rapid deployment in emergency situations. 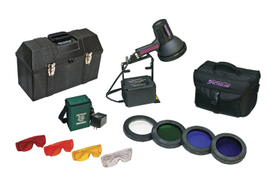 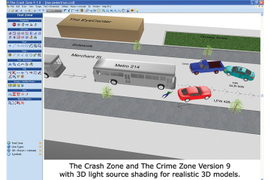 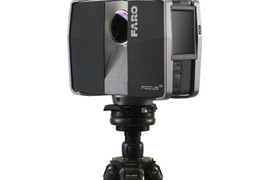 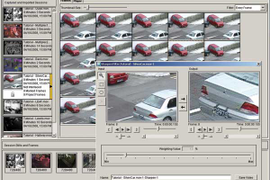 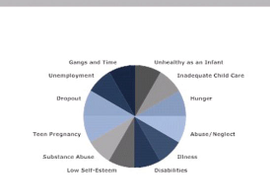