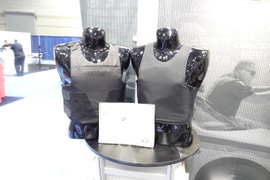 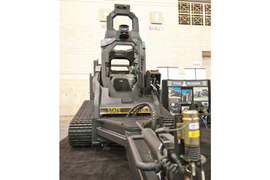 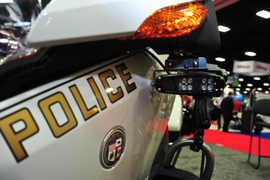 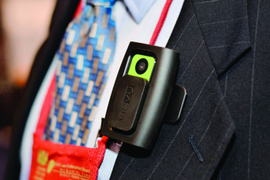 The International Association of Chiefs of Police (IACP) conference, which was held Oct. 22-26 in Chicago, appeared to focus on officer protection. View this photo gallery for 16 innovative products that caught the attention of POLICE Magazine's reporters. And read our feature, "IACP 2011 Highlights," for 12 more products. Photos by Mark W. Clark. 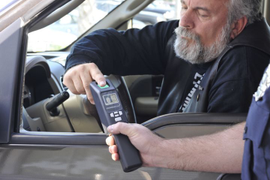