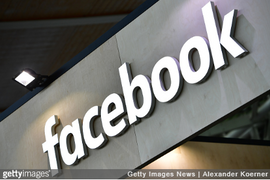 In the wake of recent school shootings in Florida and Texas in which the suspected gunmen posted clues to their intentions on social media, authorities have raised the question of collecting information from content shared online. 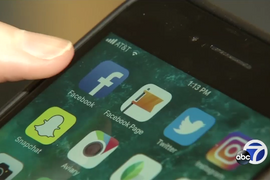 Facebook Says Police Can't Use Its Data For "Surveillance"

Facebook announced Monday that it is cutting police departments off from a vast trove of data in the wake of concerns over law enforcement's tracking of protesters' social media accounts. 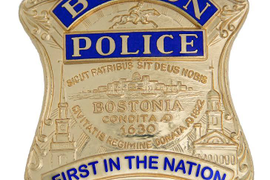 Boston police have scrapped their plan to spend up to $1.4 million on software to monitor social media postings for criminal activity and threats to public safety, 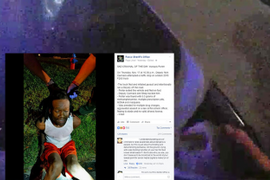 After facing criticism for a social media post showing a man crying after his arrest Friday, the Pasco County (FL) Sheriff's Office published another message Monday highlighting deputies' compassion for the man.

Twitter has cut off Geofeedia’s access to its data, in the wake of a report from the American Civil Liberties Union that law enforcement has been monitoring activists and protesters using social media data collected by the startup. 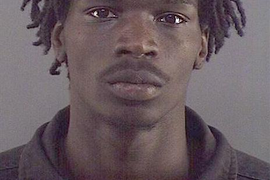 A Peoria, IL, man was sentenced Thursday to probation and released after spending 85 days in the Peoria County Jail for writing a threatening message to a then-Peoria police officer on Facebook. 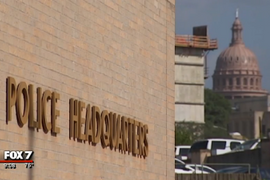 The Austin (TX) Police Department suspended a detective they say posted inappropriate comments on his alias Facebook page about the fatal shooting of a naked unarmed teen.

'Angry Cops' Officer Disciplined for Viral Videos Back On Duty

The Buffalo, NY officer returned to work late Wednesday after serving a 22-day unpaid suspension and agreeing to obey the department's social media policy, which he violated by appearing in a police uniform and portraying himself in off-the-wall situations that police brass felt demeaned the force. 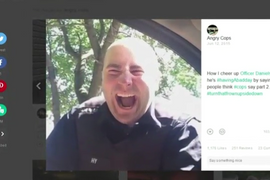 A three-year veteran of the Buffalo (NY) Police Department assigned to the Housing Unit was suspended without pay Monday afternoon for violating the department's social media policy.

Dallas Police say a growing number of predators who use social media and dating apps such as Tinder, Kik, PlentyOfFish, MocoSpace and MeetMe to prey on unsuspecting women.