California Upgrades to Next Generation 9-1-1 with NGA 911

NGA 911 LLC announced it has partnered with California to replace an outdated 9-1-1 system with the Next Generation of 9-1-1. NGA 911 says this new state-of-the-art technology puts California at the forefront of emergency preparedness. 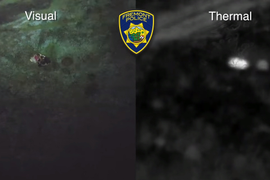 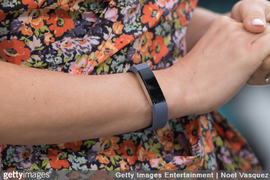 Alto Alliance is a technology platform with comprehensive analytics that ties together retailers' data with industry-wide resources to efficiently bridge the gap between retail, law enforcement, and the judicial system to prosecute repeat offenders and organized retail crime gangs.

To foster the creation of a Smart City, AT&T and Los Angeles are in talks regarding a public-private partnership with Internet of Things (IoT) technology and support for the deployment of small cell technology. 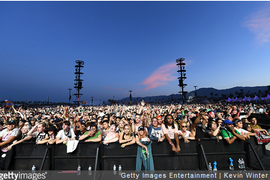