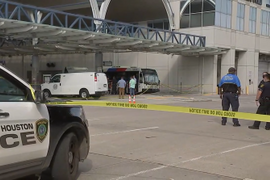 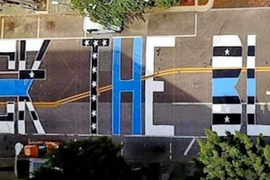 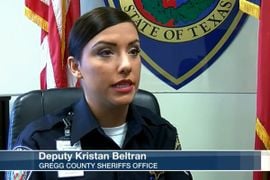 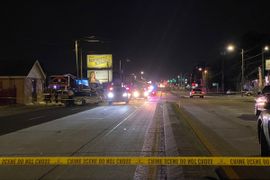 An officer with the Tampa Police Department was wounded—as were several other individuals—when a gunman reportedly went on a "shooting spree" on Thursday evening. 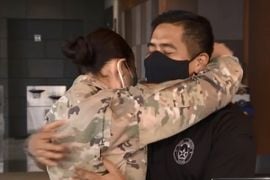 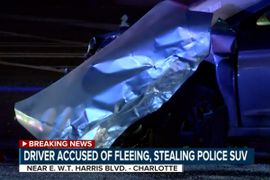 On Wednesday night, a man stole a patrol SUV, dragged an officer with the Charlotte-Mecklenburg (NC) Police Department for a distance, and then led officers on a vehicle pursuit that lasted nearly a half hour before crashing.

Man Arrested for Attempting to Run Over West Virginia Officer

A man has been arrested for attempting to run over an officer with the Beckley (WV) Police Department with an All-terrain Vehicle (ATV) on Tuesday night. 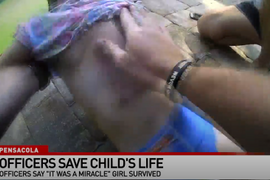 Both officers crouching over the girl and tapped her back as she lay on her side near the pool, her appendages turning darker shades of purple.

Georgia Man Arrested for Allegedly Attempting to Run Over Officer

A man has been arrested after allegedly attempting to run over a police officer in Georgia late last week.

An officer with the Lake City (FL) Police Department was shot while making a welfare check at a home that had been recently struck by bullets. 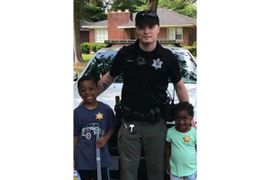 Mississippi Deputy Struck and Killed by Vehicle at Safety Checkpoint

Deputy Dylan Pickle and Deputy Zach Wilbanks were transported to a nearby hospital where Pickle succumbed to his injuries. 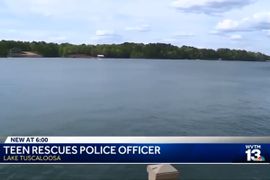 Grady McClendon pulled a Tuscaloosa police officer to safety after the officer's patrol boat was pulled under water. 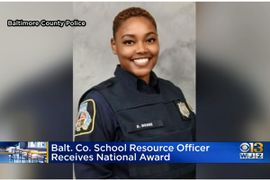 Maryland Officer Recognized As National SRO of the Year