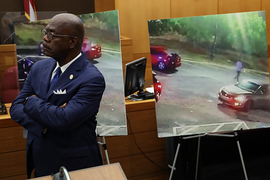 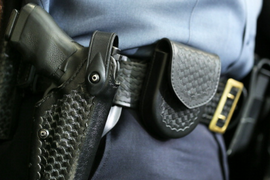 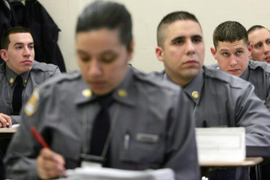 A criminal justice professor at Texas Christian University believes that police training is to blame for the death of Atatiana Jefferson, who was shot and killed by former Fort Worth Officer Aaron Dean late last week. Here's why he's leaped prematurely to a conclusion. 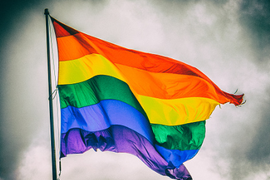 According to Knox News, Detective Grayson Fritts—who is also a pastor at a local church—delivered a sermon in early June in which he said that the government should execute members of the LGBTQ community. You read that right—he called for state-sanctioned mass-murder of an entire population of people. His comments were reprehensible and anathema to the oath LEOs take to protect and serve their communities. 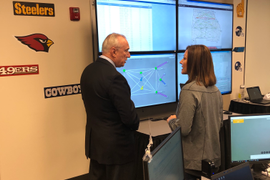 In two days, the Los Angeles Rams will square off in Atlanta against the New England Patriots in Super Bowl LIII. Verizon has worked for two years to ensure that communications capabilities for the millions of people in that city—as well as the myriad public safety entities standing watch over the event—remain available at all times.

Gangs are a serious problem negatively impacting American culture. And the rise of gang activity as evidenced by the rash of shootings we've seen in major metropolitan areas like Chicago and elsewhere is increasingly threatening the very safety and security of both law enforcement officers and the communities we serve, nationwide. 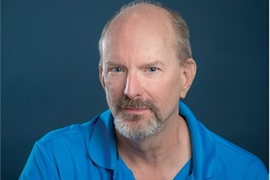 Deterrence is not just a matter of having armed personnel or even sworn officers in the schools; it’s having the right officer, with the right equipment, and the right training. 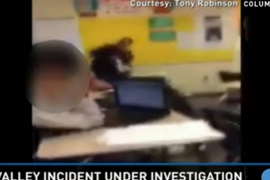 The old adage of never let the facts get in the way of a good story is fully illustrated by this incident and another sacrificial lamb in the uniform of an American cop has been led to slaughter. 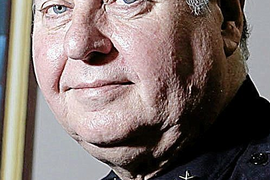 Sometimes Police Must Be Warriors to Be Guardians

What has been lost in this discussion of warriors and guardians is that our officers often are thrust into the role of warrior to fulfill their obligation as guardians. 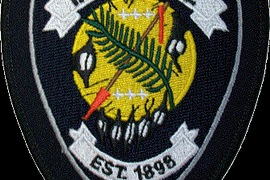 "It was a classic example of what Force Science teaches about how shots often end up in the back," he notes. "An officer decides to shoot when he is facing a deadly threat, as McMillin was. But by the time the bullets impact, the suspect has begun to turn in flight, and the rounds strike in the back. With action and reaction times, it's unavoidable."