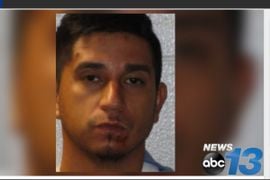 A Florida man has been arrested after police say he fled authorities and struck an officer with the Hendersonville (NC) Police Department with a vehicle. 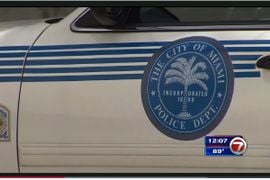 The wife of an officer with the Miami Police Department perished in the back of her husband's squad car on Friday afternoon as the vehicle's temperature rose to dangerous levels and she had no way of getting out. 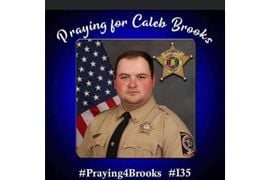 Alabama Deputy Needs Transplant After Being Gored by Bull

A deputy with the with the Morgan County (AL) Sheriff's Office Alabama lost his small intestine and large portions of his large intestine after he was gored by his two-year old bull over the weekend. 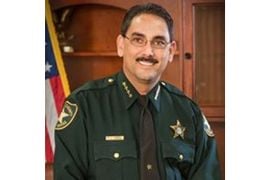 The sheriff said if anyone confronts an employee about them not wearing mask, the employee should “politely and professionally tell them I am not required to wear a mask nor will I, per the Order of the Sheriff,” and walk away. 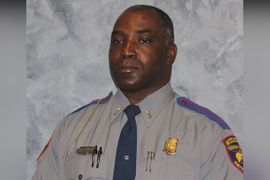 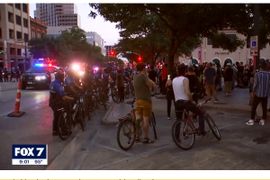 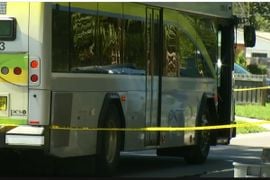