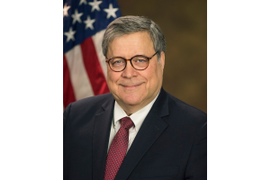 When Hurricane Irma hit Florida and Hurricane Harvey hit Texas, outside agencies and members of the community stepped up to lend a hand to officers whose homes were damaged or destroyed. 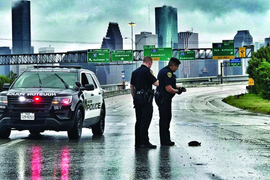 When multiple hurricanes brought flooding and destruction in August and September, law enforcement officers mobilized to rescue residents and maintain order in the hard-hit areas of Texas, southern Florida, and Puerto Rico.