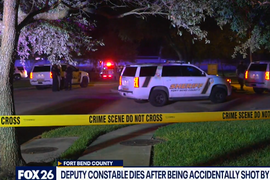 Responding EMS personnel placed a neck brace on the officer before loading him into an ambulance to be transported to a nearby hospital.

An officer with the Plano (TX) Police Department shot and wounded a man wielding a rifle at the scene of a vehicle collision on Thursday morning. 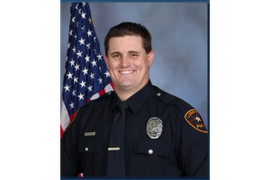 On Sunday May 10, off-duty Lubbock, TX, police officer J.R. Wood, was returning home from working security at his church when he saw his neighbor’s house on fire. 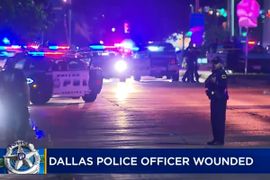 A felony suspect shot and wounded an officer with the Dallas Police Department before turning the gun on himself, inflicting a fatal wound to his head.

A Texas police officer and two Texas Department of Public Safety troopers who were at the scene of a tractor trailer crash Tuesday afternoon had to dodge out of the way as a second 18-wheeler careened off the freeway and approached them at high speed. 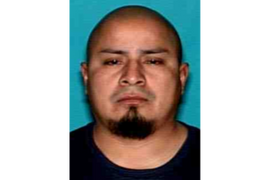 Man Who Killed Texas Officer, Wounded 2 Others was Illegally in Country

Police say DeLaCruz was an undocumented Mexican immigrant who had been in the U.S. since the late 1990s, officers found no criminal record for him. 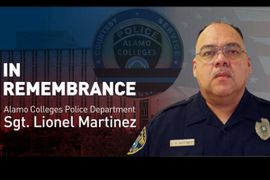 The Alamo Colleges (TX) Police Department has identified the officer who suffered a fatal heart attack while responding to a shooting Tuesday night as Sergeant Lionel Martinez, a 21-year veteran of the department. 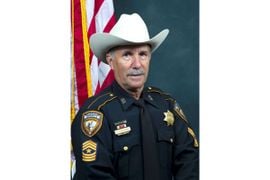 Sergeant Raymond Scholwinski died after a weeks-long battle with COVID-19.

An officer with the Alamo Community College Police Department suffering a fatal heart attack while responding to reports of a shooting late Tuesday evening.

Police chief Art Acevedo stressed that the department did not have any indication that the crash was, in fact, a homicide, but said his department was investigating it as such to enable it to be approached with a “wide net.” 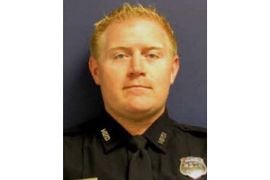 An officer with the Houston Police Department was killed and another injured when the helicopter they were in crashed on Saturday. 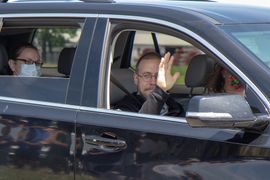 One of the San Marcos, TX, Police officers wounded in a shooting that left a fellow officer dead has been released from the hospital.