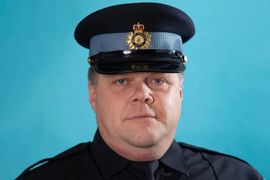 The Special Investigations Unit (SIU) says OPP officers were sent to investigate an unwanted man on a property in Gore Bay, a community on the north-east coast of the island. The two officers, from the Manitoulin detachment, were following up on a property dispute investigation, according to the OPP. 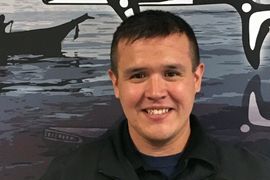 Officer Charlie Cortez, 29, disappeared after he and Officer Shawn Edge, the 39-year-old boat operator and captain, were thrown overboard shortly before 9 p.m. into the turbulent and 50-degree waters of Puget Sound, according to Everett Fire officials.

In a video Kaepernick claims that Black Panther Mumia was framed for the murder of Officer Daniel Faulkner in 1981. 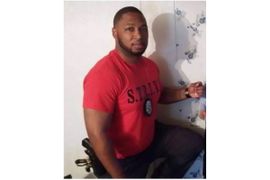 Officer Travis Wallace blocked the SUV with his own patrol vehicle and the suspect reportedly got out shooting as he approached the officer. Though wounded, Wallace returned fire but Howard got back in the vehicle and took off with another driver behind the wheel. 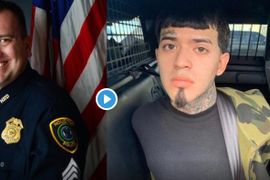 The man accused of the Monday killing of Sgt. Sean Rios of the Houston Police Department was arrested in February for unlawfully having a gun in his car and was released on a $100 bond. 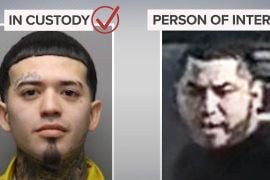 Suspect Identified in Murder of Houston Officer, Person of Interest at Large

Houston Police Chief Art Acevedo said investigators believe Sgt. Sean Rios was on his way to work at Bush Intercontinental Airport when he responded to reports of shots fired between the drivers of a Mercedes and a white truck. 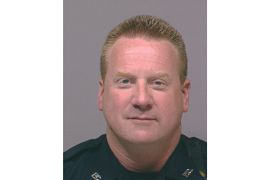 A passerby called 911 at 6:16 a.m. after seeing Deputy Daryl Shuey, 57, unresponsive in a parking lot, according to a Pierce County Sheriff’s Department. 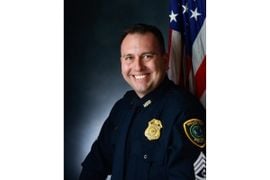 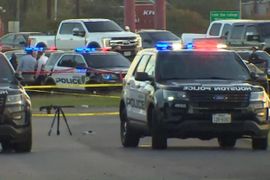 Houston Officer Murdered on North Side of City

Police say the officer was inside his vehicle when someone fired several shots at him. 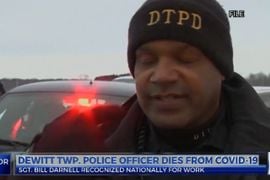 In November 2008, Darnell was seriously injured during a shootout. He spent a month in the hospital recovering after he was shot in the face by a man who had driven from Florida to a DeWitt apartment complex to kill his estranged wife. 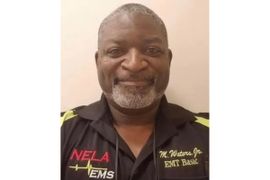 Officer Marshall Waters, 49, was shot shortly after 1 p.m. Oct. 17 during a traffic stop in Richland Parish. 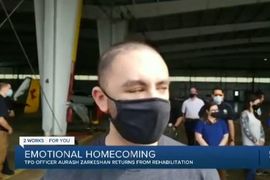 In a tweet, the Tulsa Police Department said Officer Aurash Zarkeshan is working on light duty. He recently came back home to Tulsa after he completed four months at a rehabilitation facility in Colorado 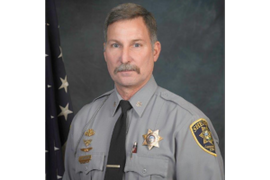 Deputy Corporal Daniel R. Abramovitz, a 26-year veteran with the sheriff’s office, was driving an unmarked sheriff’s vehicle around 4 p.m. when he was involved in the wreck.

Philippines Officer Killed by Rooster at Scene of Illegal Cockfight

A police officer in the Philippines was killed this week after a fighting rooster slashed him during a raid on an illegal cockfighting operation. 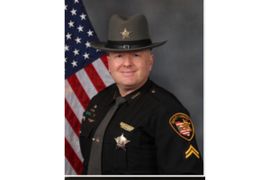