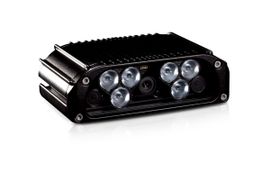 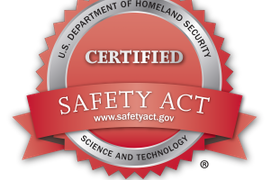 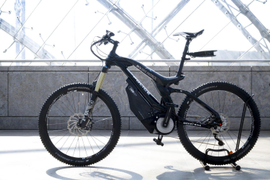 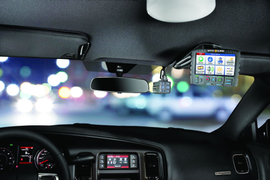 Thomson Reuters, in collaboration with Vigilant Solutions, will integrate license plate recognition (LPR) data into its CLEAR investigation platform. Law enforcement professionals will be able to use CLEAR LPR to incorporate vehicle location information into comprehensive investigations of individuals and businesses. 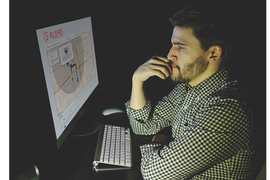 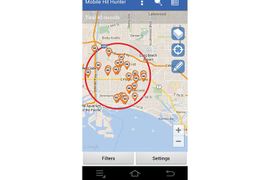