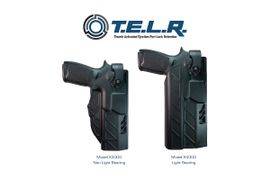 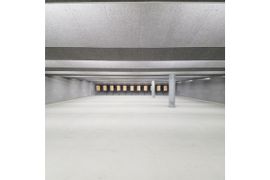 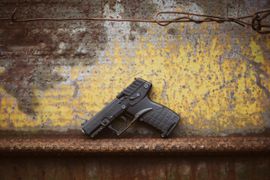 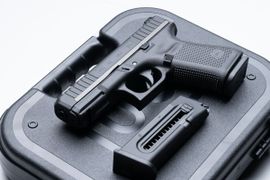 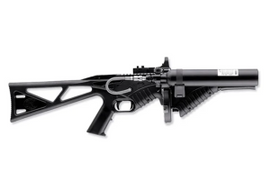 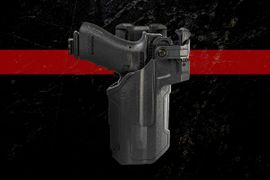 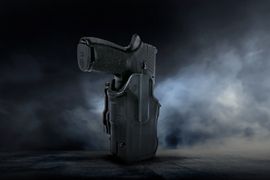 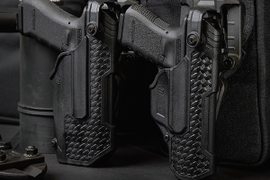 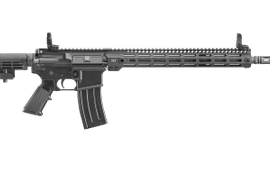 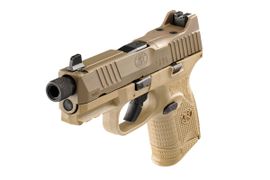 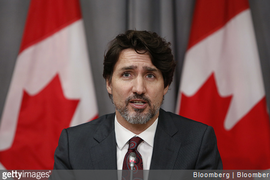 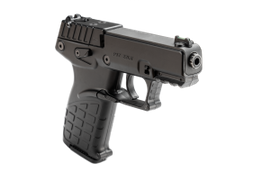 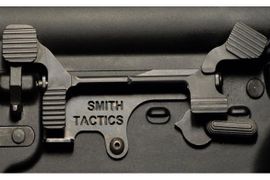 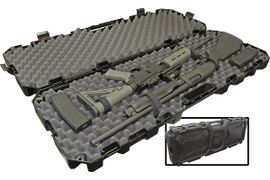 New for 2020 is MTM Case-Gard's made-in-America Tactical Rifle Case, designed to protect rifles and shotguns during transport and to be stacked for storage.