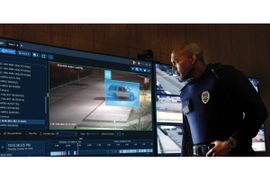 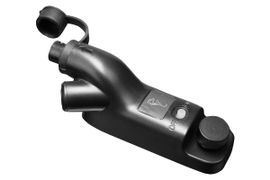 Earphone Connection's EP-BTD34EC-S multi-functional Bluetooth adapter is made to allow Motorola APX radio users to securely communicate via Bluetooth or a wired connection using this one versatile adapter. 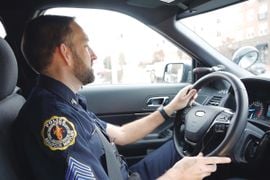 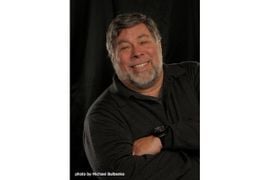 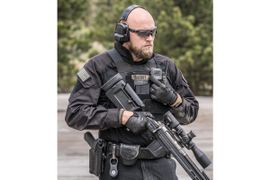 Google’s fees range from $45 for a subpoena and $60 for a wiretap to $245 for a search warrant, according to a notice sent to law enforcement officials. 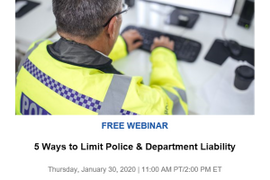 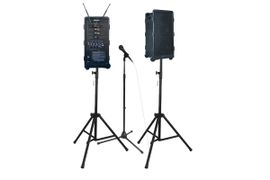 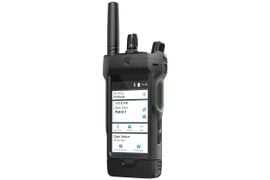 MY TECHNOLOGY CAN...Keep Your Eyes Up and Hands Free

IWCE, an annual event for critical communications technology professionals, has unveiled the full program for its 44th annual conference to be held at the Las Vegas Convention Center March 30 to April 3, 2020.