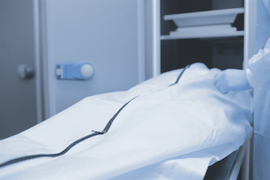 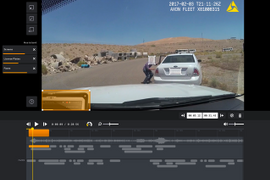 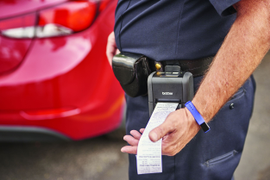 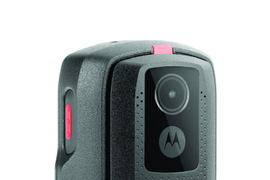 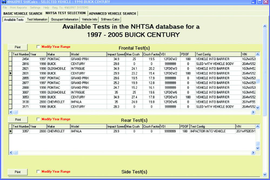 Make use of these computer programs to help you on the job. 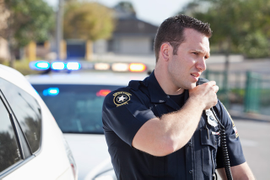 How can agencies survive budget costs and diminishing resources while still keeping their communities safe? Consortiums are quickly becoming the answer. 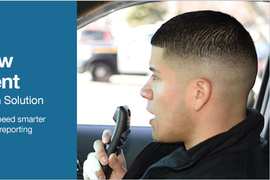 Time officers spend on incident reporting is removing them from other high value-tasks. 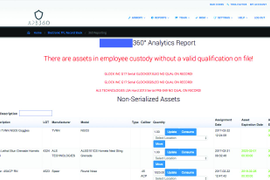 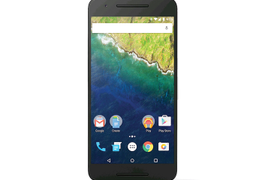 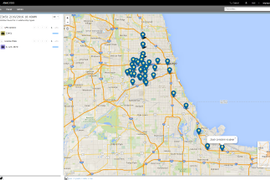 Better Than a Crystal Ball

Can you predict the future? Some agencies are finding that you can by using tools that enable them to perform predictive policing, which is defined as the use of mathematical, predictive, and analytical techniques in law enforcement to identify and disrupt criminal activity. 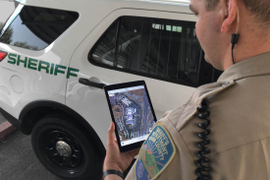 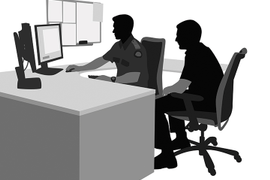 The Time is Right for Big Data Solutions

No longer the exclusive domain of the IT department, newer big data solutions are now designed to be used by front line analysts and investigators, with just one or two days of training and without the need for sophisticated oversight. 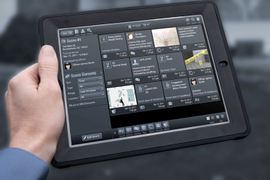