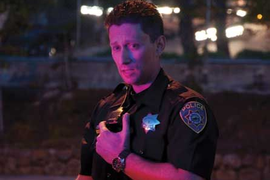 Columbine is a vivid example of what happens during a tactical operation when communications break down. It and 9/11 are also strong examples of why first responders need radios that can talk to personnel from other agencies. 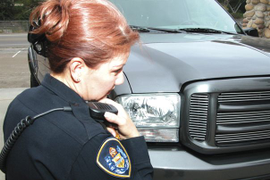 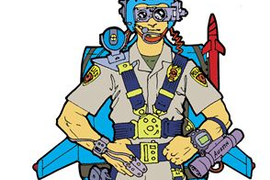