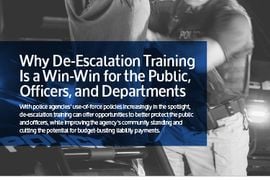 With police agencies’ use-of-force policies increasingly in the spotlight, de-escalation training can offer opportunities to better protect the public and officers, while improving the agency’s community standing and cutting the potential for budget-busting liability payments. 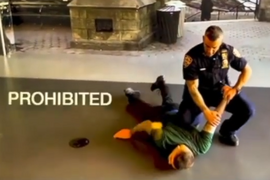 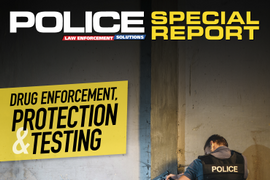 In the POLICE Special Report: Drug Enforcement, Protection & Testing, read about how to accurately test narcotics in the field, the legal justification for using K-9s in drug enforcement, and the policing of illegal marijuana grows in states where it is legal to sell and cultivate marijuana under license. 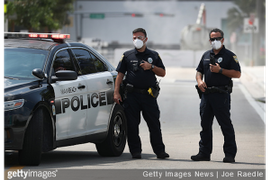 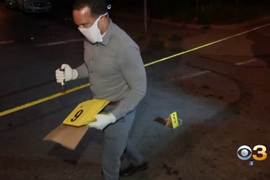 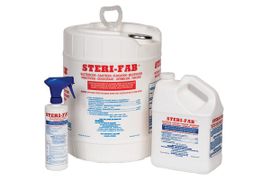 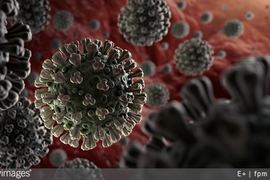 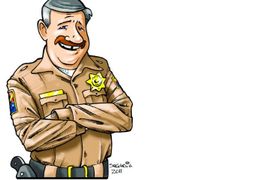 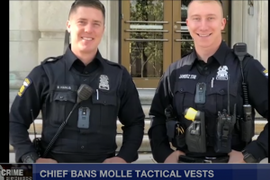