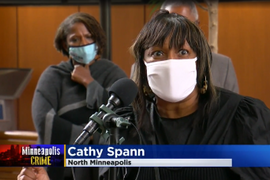 “Every single night on any block in this neighborhood you can hear gunshots!” Cathy Spann said. “Every single freaking night!”

The bill was prompted after deputies in the Los Angeles County Sheriff’s Department took unauthorized photos of the deceased at the site of the Bryant helicopter crash in Calabasas that were later shared outside the context of the investigation. 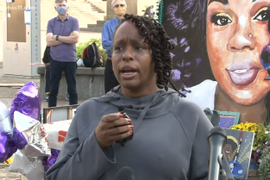 Kentucky law currently states that participating in a riot where someone damages property is enough to face first-degree felony charges.

Gov. Andy Beshear did not directly criticize or praise the grand jury's decision, but called on Kentucky Attorney General Daniel Cameron to release as many findings in the case to the public as possible

The Virginia House of Delegates on Tuesday narrowly passed a bill to eliminate qualified immunity for police, a legal defense that often prevents officers from facing civil lawsuits, just days after rejecting the same bill.

The version of the law that was sent to the governor leaves the door open for creating an entirely new state-level office to investigate police shootings, rather than the attorney general’s office. 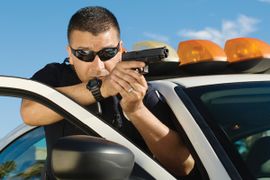 Should Your Agency Resurrect the Use-of-Force Continuum?

When seconds mean lives and officers and other public safety professionals are responding from all directions, it's critical that someone shows leadership.

Sexton was watching officers distribute speeding tickets in the city's downtown area on January 30, 2019, when he began filming and yelling obscenities and insults at officers, including "F*** the police." 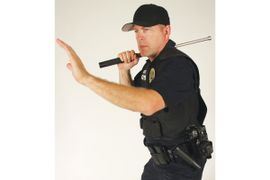 Point of Law: Using the Baton

Your agency's use-of-force policy needs to specify when the baton can be used, the legal justification for its use, and what to do afterward.

The attorney said he will argue that the charges against Thao are not supported by probable cause. Prosecutors must prove that Thao knew former officer Derek Chauvin and others were going to commit a crime and “intended his presence or actions to further the commission of that crime,” the motion says.

The suit, filed in U.S. District Court for the District of Minnesota, alleges that the officers violated Floyd’s constitutional rights. It claims that the city “caused officers [to] act with impunity and without fear of retribution” and failed to properly train police. 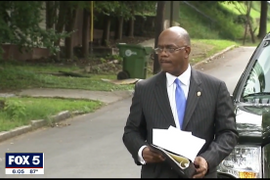 Atlanta DA May Have Violated Law in Investigation of Officers

The grand jury had been suspended on March 13 because of the COVID-19 pandemic. And legal experts say Howard's grand jury subpoena with no grand jury in session could be an ethical or possibly criminal issue.

Under current law, anyone who is convicted of assaulting a law enforcement officer is guilty of a Class 6 felony and is subject to a mandatory minimum term of confinement of six months, according to Virginia code.