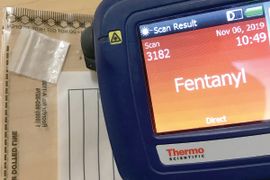 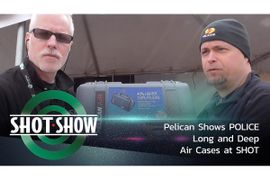 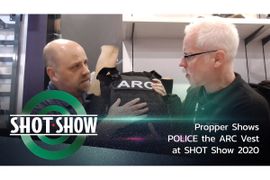 In the Propper booth at SHOT Show 2020, POLICE Contributing Web Editor Doug Wyllie gets the details on the ARC Vest external carrier. 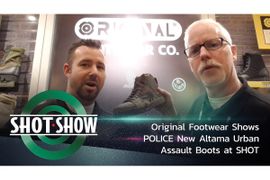 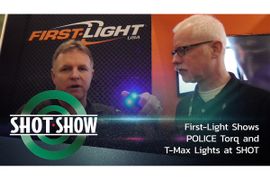 First-Light USA shows off the Torq LE and T-Max LE in the company's booth at SHOT Show 2020. 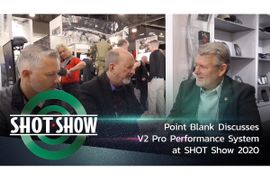 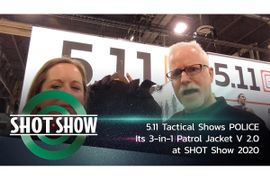 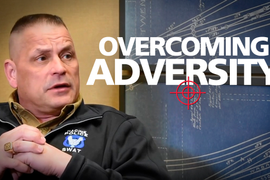 Sgt. Steve Fish of the Racine (WI) Police Department discusses how he overcame adversity in his own life when he found himself in a bad place after he defeated cancer but saw both his parents pass away in a very short time span. 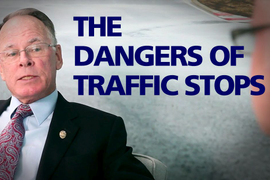 (Video) The Dangers of Traffic Stops

LAPD Captain Greg Meyer (ret.) discusses some of the dangers to police officers present during traffic stops, and some of the tactics he teaches officers to help mitigate those dangers. 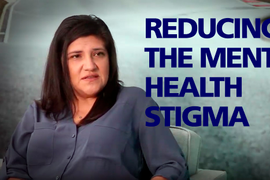 Melissa Swailes discusses the mental health resources that are available to law enforcement officers through Blue H.E.L.P, a non-profit organization. 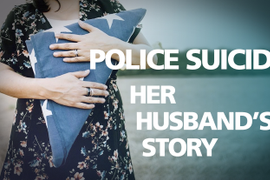 Melissa Swailes—whose husband, Officer David Swailes of the LAPD, died by suicide in February 2016—discusses the day of David's death. 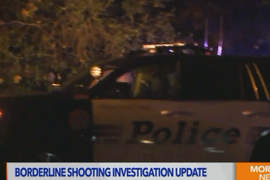 After the initial shooting, the gunman positioned himself in anticipation of the police response, Ayub said. When officers entered, he ambushed them immediately from a position of tactical advantage, mortally wounding Ventura County Sgt. Ron Helus. 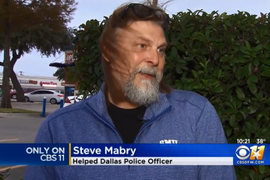 A Dallas man rushed to aid an officer involved in a violent struggle with a resistive subject&mdash;while other bystanders stood aside and captured video of the incident on their mobile phones.&nbsp;Steve Mabry was driving past the unidentified officer and the subject&mdash;identified as 30-year-old Tetus Powell&mdash;as the man was trying to take the officer's TASER. 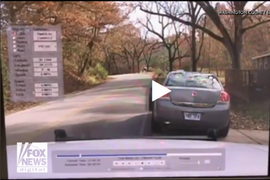 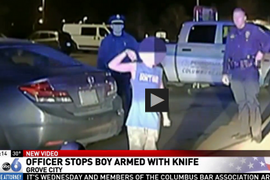 Officers with the Grove City (OH) Police Department responded to a call of an 11-year-old boy wielding two butcher knives stolen from a local Dollar Tree store, and holding the knives to his throat threatening suicide.&nbsp;Newly-released video from the Division of Police shows an officer sneaking up behind the boy and grabbing his arms.