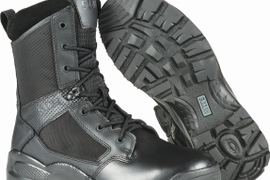 These boots are made to be rugged while keeping your feet comfortable all through your shift. 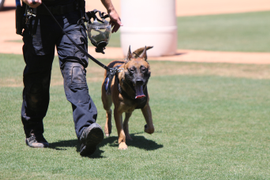 Earlier this month, more than 70 police dog teams from local, state, and federal agencies participated in the 2018 Desert Dog Regional K-9 Police Trials in Mesa, AZ. The event was held at Sloan Park, the spring training camp to the Chicago Cubs. Law enforcement agencies from Arizona, California, and Mexico were represented. The K-9 competition, in which handlers and their dogs compete in various exercises and events to simulate real-life scenarios, is open to the public. Scenarios include: handler protection, tactical building search, building search, agility/obstacle course, area search, narcotics, and explosives search. Because the building, narcotics, and explosives searches must take place in controlled environments, these are not open to the public. The annual event is not funded by any public money. All costs associated with the event must be raised through donations, sales of program ad space, or vendor booth fees. If you or your business would like to become involved in supporting or sponsoring these trials, setting up a vendor booth, advertising in the program, entering a K-9 team, or sponsoring a K-9 team, contact Scott Calender at [email protected] 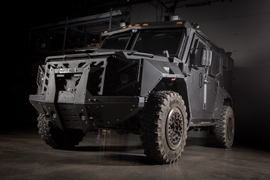 Law enforcement work requires that officers are mobile through any environment, whether its on the road or in the water. These vehicles highlight the latest options available for agencies looking for the best in mobility.&nbsp; Related: Specialty Vehicles for LEOs 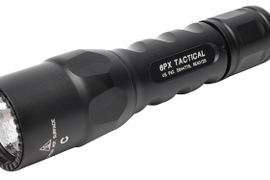 It can be tricky to find the right gift for LEOs. That's why POLICE Magazine put together this collection of options sure to please any law enforcement officer on your gift list this holiday season. 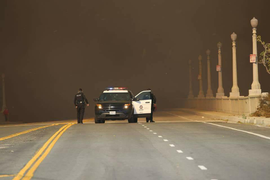 Officers of the Los Angeles Police Department have been responding to the area's rash of wildfires this week, serving a wide variety of missions. One of their missions has been to help animals trapped in the fire zones. Officers from the LAPD's equestrian unit helped rescue horses trapped in the massive Creek Fire in Sylmar. The Creek Fire started Tuesday morning and has destroyed at least 30 homes and burned nearly 11,500 acres. Within the city limits LAPD officers responded to the Skirbal Fire, which erupted early Wednesday morning next to the 405 freeway near Mulholland Drive. The Skirball fire has burned nearly 500 acres and destroyed four homes in Bel-Air. Neither fire is contained. 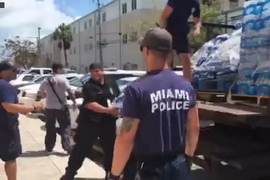 Even though their own homes were damaged by Hurricane Irma, a group of Miami police officers are volunteering to bring aid and support to first responders in heavily damaged areas of the lower Keys, including the city of Key West. Read More Here. 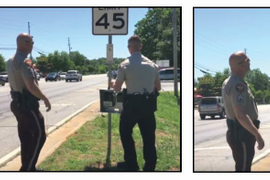 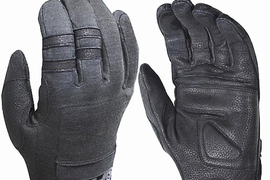 This hand protection is made to withstand hard use on duty while providing comfort and functionality. 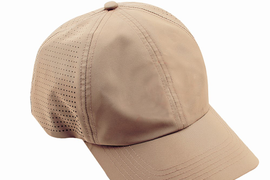 These caps and helmets provide protection and comfort for officers, depending on their needs. 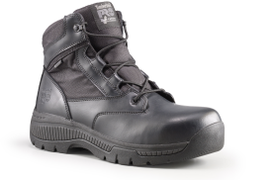 These boots are built to keep you on your toes and ready for action. 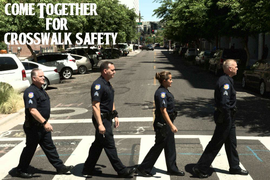 The Phoenix Police Department has launched a public safety campaign that uses clever re-imagined visuals from pop culture to urge people to use crosswalks when crossing the streets and drivers to be more attentive to the presence of pedestrians on the road. The "Rock the Crosswalk" campaign has the goal of reducing vehicle vs. pedestrian accidents in the city. Last year there were 101 vehicle vs. pedestrian collisions in Phoenix. (Photos: Phoenix PD/Facebook) 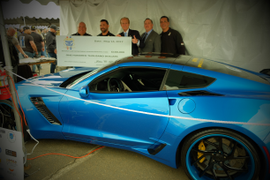 National Police Week is a time for remembering the fallen and contemplating the grief of their loved ones. One of the highlights of the week is the annual candlelight vigil, which is organized by the National Law Enforcement Officers Memorial Fund. (All photos by Leslie Pfeiffer) 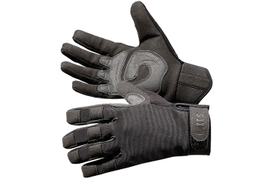 New duty and tactical gloves for every situation. 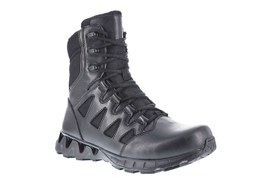 Whether you are walking a beat, working a perimeter, or making a dynamic entry, footwear manufacturers have a product that will match your mission. 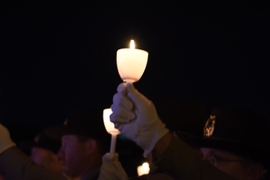 On Friday May 13 more than 20,000 people, including officers, survivors of fallen officers, and police supporters gathered on the National Mall in Washington, DC, for the 28th annual Police Week Candlelight Vigil. Normally held in and around the National Law Enforcement Officers Memorial, this year&rsquo;s vigil was held on the Mall in the shadow of the Washington Monument and with the Capitol Hill as a backdrop. Attendees said the location made the event even more emotional. POLICE Magazine sent photographer Lynn Cronquist to this year&rsquo;s vigil. She captured images of survivors being escorted to their seats, dignitaries such as Department of Homeland Security Secretary Jeh Johnson and Attorney General Loretta Lynch speaking, the candlelight ceremony itself, and officers visiting the National Law Enforcement Officers Memorial after the vigil to pay their respects to fallen comrades. (All Photos: Lynn Cronquist)