A former officer with the Omaha (NE) Police Department now faces several charges in connection with the 2018 death of his then-girlfriend.

An officer with the Anchorage Police Department is facing wire fraud charges after an investigation revealed that he and a senior executive with Conoco Phillips allegedly defrauded the oil company for millions of dollars.

Oklahoma Officers Use ECD on Man Advancing with "Samurai" Sword

Officers with the Moore (OK) Police Department used an electronic control device (ECD) to end a potentially deadly confrontation with a man armed with a sword. 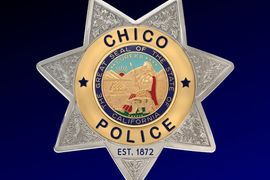 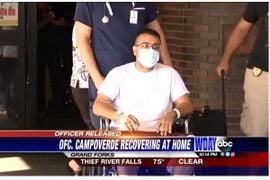 Officer Lucas Campoverde was shot in the line of duty in mid-August. He had been in intensive care for nearly two weeks following the shooting but emerged from the entrance to the hospital and stood before a gathering of law enforcement officers who came from all around the region to wish him a speedy recovery. 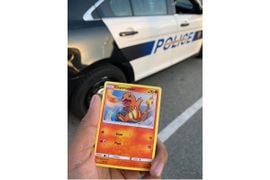 California Officer Injured During Foot Pursuit Expected to be Okay

An officer with the Manteca (CA) Police Department is recovering from injuries sustained after a fall from a freeway overpass during a foot pursuit of a suspect. 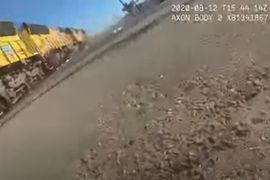 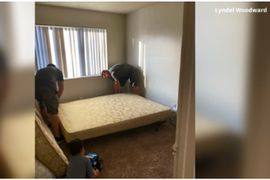 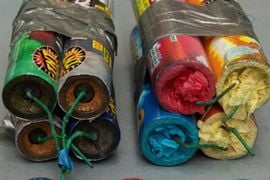 "Explosions occurred outside the precinct,” the press release states. “Individuals in the crowd threw explosives at officers. One explosion occurred along the north wall of the precinct (on Pine Street), which blew a hole in the wall of the building.” 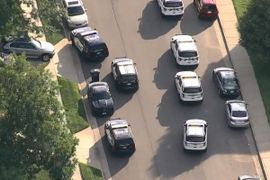 Two officers with the Aurora (CO) Police Department were shot while conducting a pursuit of a suspect who had allegedly robbed several convenience stores. 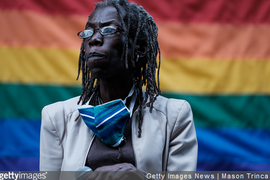 “I want people to know that I do not believe there’s any protesters in Portland that are setting fires, that are creating crisis. I absolutely believe it’s police action, and they’re sending saboteurs and provocateurs into peaceful crowds so they justify their inhumane treatment of people who are standing up for their rights,” Commissioner Jo Ann Hardesty said.

The suspect—identified only as a 64-year-old man—has been charged with first-degree terroristic threatening, two counts of criminal trespass and resisting an order to stop.