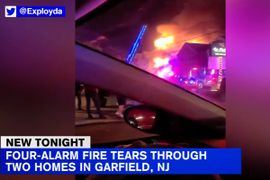 An officer with the Prince George's County Police Department who was involved in a traffic stop that left a man partially paralyzed has been indicted on charges of second-degree assault, misconduct in office, and reckless endangerment charges. 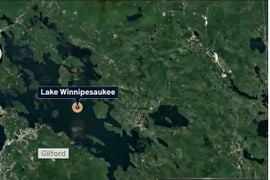 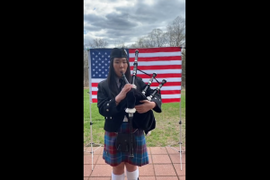 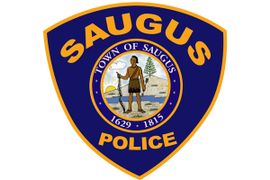 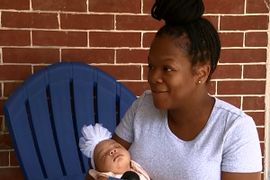 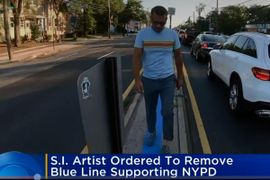 An artist and activist who is a supporter of law enforcement officers recently painted a blue line in front of a police precinct house on Staten Island in New York. Now he's been told by city attorneys representing the Department of Transportation that he must remove the paint and restore the pavement to its original condition.

Three teens will be charged with attempted murder of a police officer for shooting at officers during a vehicle pursuit that took place early Wednesday morning.

The non-profit news organization ProPublica obtained and then published in an online database the disciplinary records of nearly 4,000 officers with the New York Police department.

NYPD Chief to Command Staff at Meeting: "We Can't be Afraid" of New Force Law

Chief Terence Monahan was referencing officer hesitation caused by the city's new law that criminalizes even accidentally kneeling or sitting on a subject. 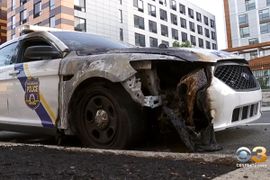 Multiple patrol vehicles were set on fire across the city of Philadelphia over the weekend and police are now trying to determine if it was one person or a coordinated effort among multiple people.

Legislators in the Massachusetts House of Representatives have begun a debate on how law enforcement officers in the state will operate and be trained, but the early outcome is that things like the use of tear gas in crowd control will remain in place. 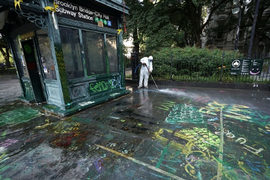 In a predawn raid, officers with the New York Police Department cleared out the "Occupy City Hall" encampment that had begun as an anti-police protest but morphed into a gathering dominated mostly by homeless people. 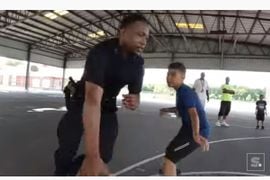 An officer with the Syracuse Police Department who became nationally famous after a viral video showed him challenging local young people to one-on-one competitions has been added as an assistant coach for the Cicero-North Syracuse's boys basketball team during the school district's board meeting Monday night.